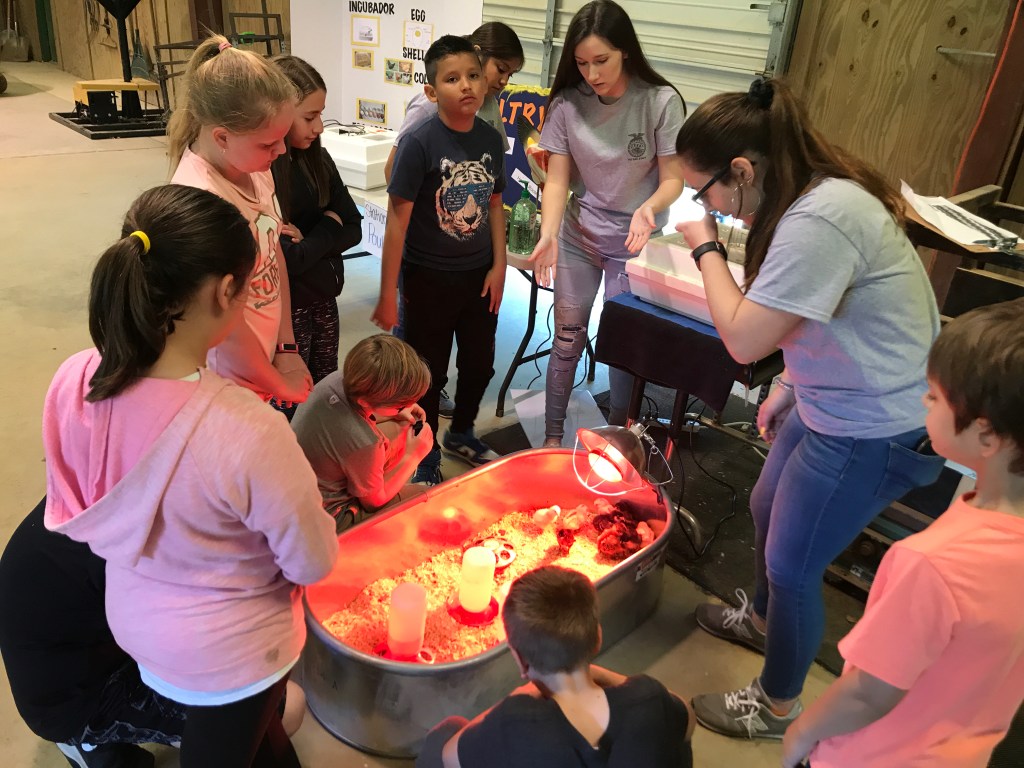 The elementary students were divided into groups of about eight and rotated through 10 agriculture stations. Eighth-grade students from West Stanly Middle School toured in the afternoon. 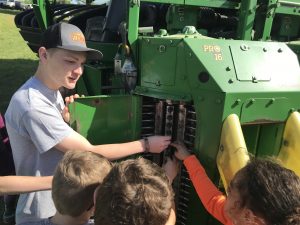 The majority of the stations were around the school’s barn and greenhouse.

“We want to educate the students about agriculture first and foremost,” said senior Cristina Sells, the president of the school’s FFA group.

The FFA students also want to “advocate for agriculture and teach them how diverse it can be.”

West Stanly’s FFA group is comprised of 25 students. FFA stands for Future Farmers of America, which was the group’s original name until it was changed to National FAA Organization in 1988.

The students learned about body parts of the animals and different breeds, such as the beef and dairy breeds of cows. 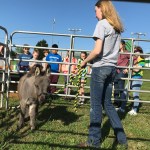 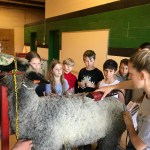 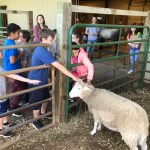 The animals consisted of a donkey, two goats and sheep, 12 baby chicks housed in an incubator, a few cows and the school’s pig, Daisy.

The students also learned why soil is critical to the planet and toured the school’s greenhouse where they learned about various plants.

West Stanly had participated in Ag Days in the past, but for many of the FFA students and their adviser, this was their first time.

“It’s important that children understand what takes place because agriculture provides so much for us,” said Natalee Rogers, agriculture teacher and FFA adviser.

“The overall goal is to make the students aware of agriculture and the different opportunities within the industry that they can potentially pursue a career in,” Rogers said.

Rogers hopes to make Ag Day an annual tradition and wants to increase the number of schools that participate.