Patricia Overcash of China Grove won big with the last top prize in the $200,000 Back Scratch game.

“When I saw I had won, gosh, I just couldn’t believe it,” said Overcash. “I feel very lucky. I’m going to pay off the house.”

Overcash sent her son to the Bostian Heights Grocery on N.C. Highway 152 in China Grove on Monday to buy some tickets to play together. When he got back home, they scratched the $5 ticket and saw they had won $200,000.

“Our whole family is in shock,” she said. “Happy, but in shock. My son took a picture of the ticket and sent it to my husband, and he couldn’t believe it either. He kept calling to check if it was real.”

The disbelief and joy continued when they called her daughter to tell her the news.

“She was at work and started hooting and hollering,” said Overcash. “Her job thought something was wrong.”

After required state and federal tax withholdings, she took home $141,501. 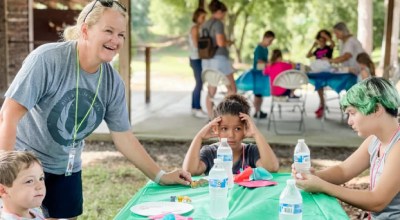 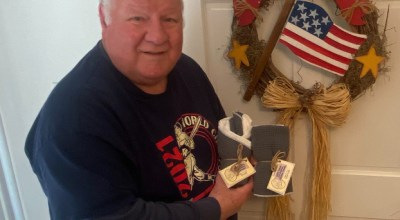