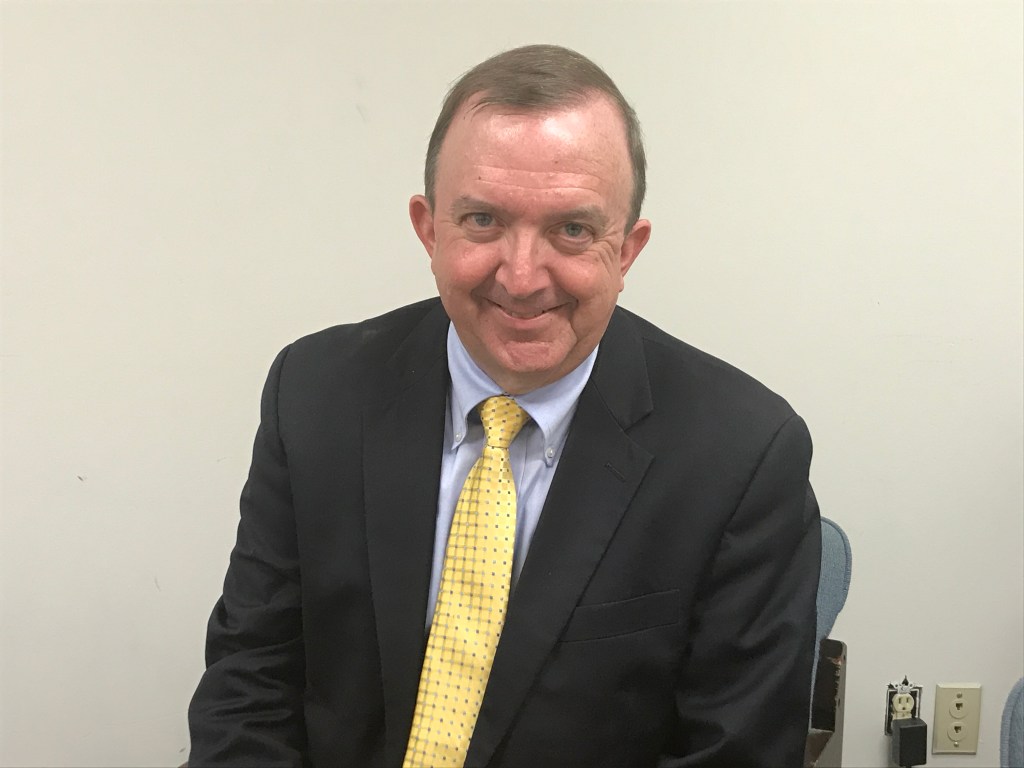 Brewer was appointed by Gov. Roy Cooper after the Statehouse Democratic Executive Committee voted for him over three other candidates.

Goodman, who won his reelection last November, resigned from the seat in mid-April after he was nominated and subsequently appointed by Cooper to the North Carolina Industrial Commission, which deals with workers’ compensation claims.

House District 66 covers Richmond County, Montgomery County and part of Stanly, including Badin and a little piece of Albemarle.

Brewer will have the option to run for a full-term in the seat in 2020.

Brewer was officially sworn in May 1.

“I’ve probably cast close to 200 votes in 10 days and we’ve really only been in session for four of those days,” Brewer said.

A lot of the work has centered around the proposed state budget.

“It’s sort of like drinking from a fire hose,” he said of his busy start. “You get it all at once.”

He is especially looking forward to serving on the Education Committee because his wife is a public school educator.

“That’s something I have strong feelings about,” he said.

He wants to work to make sure public school teachers and state employees get good pay increases.

“We’re glad to have him on board and I look forward to working with him,” said N.C. Rep. Wayne Sasser (R-Stanly).

Sasser has met Brewer a few times already to discuss Stanly issues, including the water levels at Lake Tillery and Badin Lake.

He worked in the district attorney’s office and as a district court judge for Judicial District 20A (which covers Richmond, Anson and Stanly counties) from late 1987 until 2014.

He worked as chief district court judge for Judicial District 20A and later 16A (Richmond, Anson, Scotland and Hoke counties) from 2015 until his retirement in November 2018.

He opened a private law office in Rockingham in March.

When the General Assembly is not in session, Brewer plans to continue practicing law at his office.