When combating testing anxiety, keeping a normal routine is key 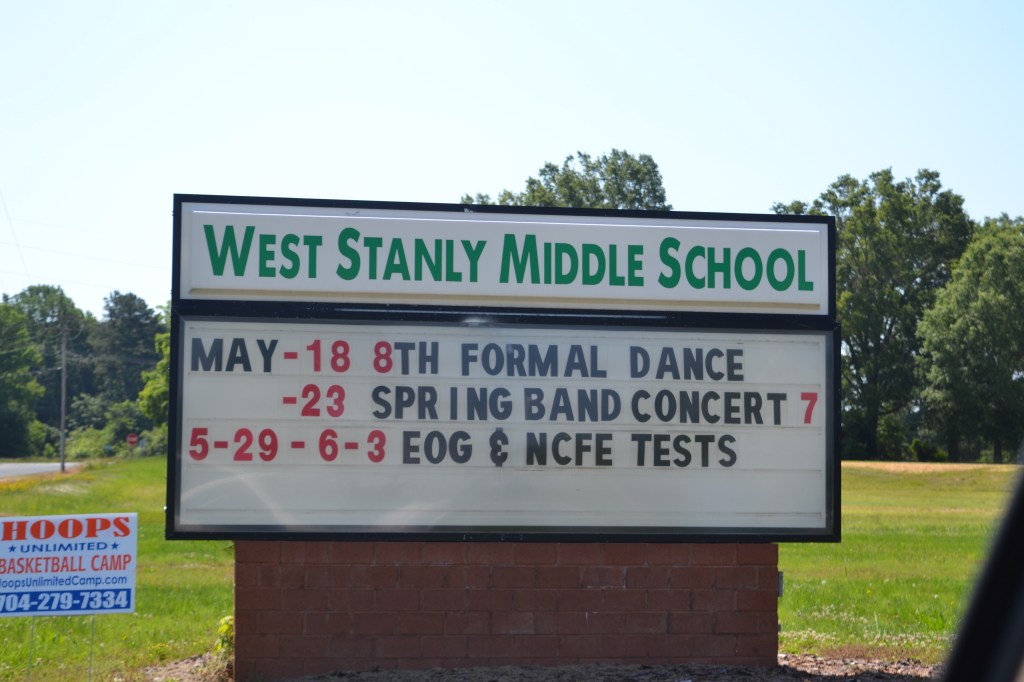 EOG and NCFE tests (along with some others) are just around the corner for SCS students.

While May is the last full month of school, it’s also a time of high anxiety and nerves for many students, teachers and parents.

This is partially due to the end-of-the-year standardized tests.

For many students, the end of May represents a chance to showcase all the information they have learned for the year.

For many others though, the end of May brings testing anxiety that’s tough to ignore or shake off.

“The children in public schools today are probably the most tested of any time period,” said Dr. Christopher Boe, dean of the Division of Education at Pfeiffer University.

There’s a wide spectrum of test anxiety, ranging from mild all the way to complete debilitation. In some cases, students can experience vomiting and can’t get out of bed, Boe said.

Students suffering from serious test anxiety often eat differently, their heart rates go up and they get sweaty and clammy — all things that can cause more anxiety.

Some students need medications to cope with anxiety.

She gets “a lot of nerves” during test time and those nerves can make it hard for her to focus.

Hatch, 13, also struggles to sleep the night before exams. 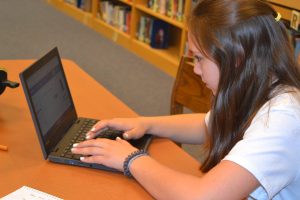 “I feel like I overly stress for exams because they (Stanly County Schools) want you to do good…and when the exams come I feel like they were not even that hard to me,” Albemarle High sophomore Kamori Lilly said.

How well the students perform on these standardized tests often reflects back on the teacher.

At the beginning of each school year, the N.C. Department of Public Instruction in Raleigh releases individual school report cards (with an overall letter grade) for the previous year, detailing how well the students performed on the standardized tests.

“For one three-hour block of time, they’re going to be judged on everything they’ve done for the entire year,” Boe said.

The parents often become stressed and anxious as their children prepare to take these tests.

The key to trying to limit stress and anxiety is to make the test and the days leading up to it as normal as possible.

“If your child is not a breakfast person, stuffing a bagel in him that morning isn’t probably going to help his grade on the end-of-course test,” he added.

The exam day is simply another day of school and the exam is just another test the student is taking, he said.

Hatch likes to listen to slow jazz to help her relax and fall asleep. She always goes to sleep early before exams. During the morning of exams, she makes sure to eat a hearty breakfast and wears comfy clothing.

Lilly’s routine involves studying and preparing so he can be as confident as possible come test time. He writes down math formulas and tries to work on practice equations. For other subjects, such as history, he tries to memorize wars and other historical events.

“Normality is calming,” Boe said. “If we can normalize the test, it becomes more workable.”

Students should not let past exam failures turn into a self-fulfilling prophecy that negatively affects their mindset going into this year’s exam, he said.

Once students are taking the test, a good strategy is to take the occasional mental break. Students can take a short moment to close their eyes, breathe deeply or just look up at the ceiling.

Everyone is great at something and if test-taking is not a student’s strong point, that’s okay, as long as they do their best, he said.

Just like it did the morning of the test, the next morning, the sun will rise again and life will go on.