Norwood Elementary sewage smell will not go away 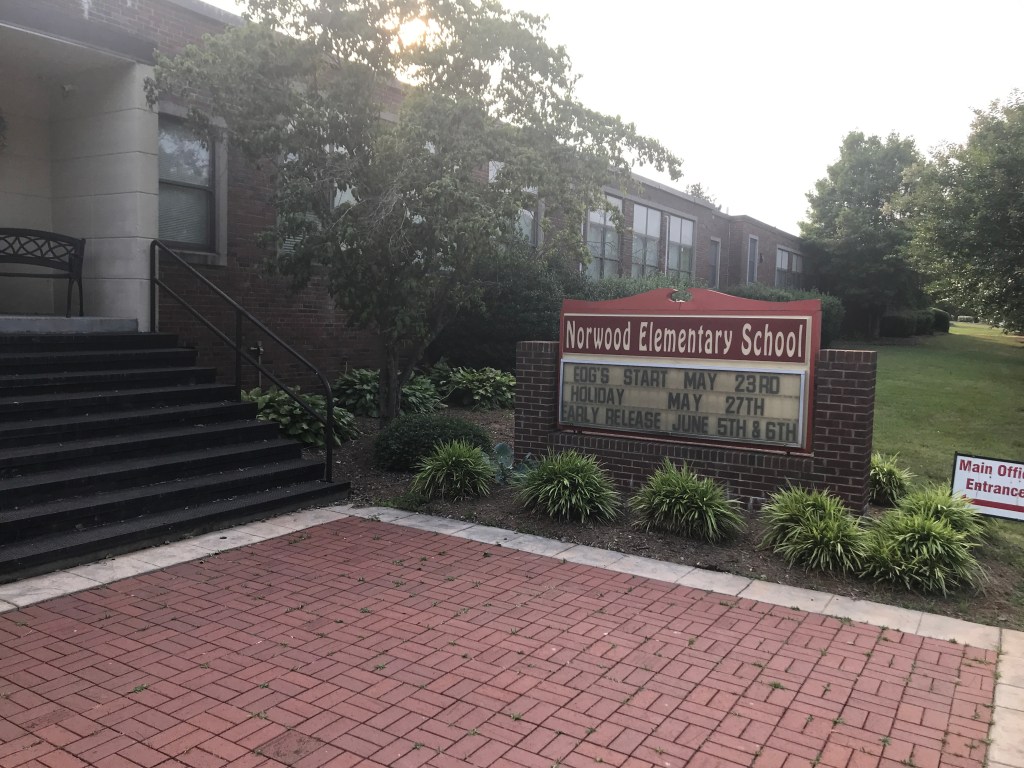 Norwood Elementary School has been dealing with an odor for years and experts are still wondering about its origin.

One issue that has plagued Stanly County Schools throughout the last several years has been a lingering sewage smell in and around Norwood Elementary School.

The school system has worked with the town to try and locate the source of the smell.

It was brought up again during a recent joint meeting between the school board and the county commissioners.

Even though calls about the smell have consistently decreased over the years (the school system received three calls this year compared to around 12 last year), Todd Bowers, SCS director of facilities and maintenance, said the smells have not fully dissipated.

Bowers said the smell resides in the school’s original building, which was constructed in the 1950s. The odor changes. Some days the smell can last a few hours, while other days there is no smell at all. The location of the smell in the original building often changes.

“It’s been like chasing a ghost in that original building,” Bowers said.

The school says the problem is not as bad as it has been in the past.

“Students and staff rarely complain about the odor,” Principal Jency Speight said.  “The smell is less frequent than before due to all the improvements by (central office) and maintenance and we are very grateful.  If there is an odor it is faint and short lived.”

SCS recently replaced the carpet in a hall with tile. It also added a large exhaust fan in the boys’ bathroom. It has also checked the school several times in search of possible leaks in the sewer lines. Environmental engineers have also checked on it.

Over the years, according to Bowers, SCS has also installed a weather vane to see if there was a correlation between wind direction and smell, worked with Pride Plumbing to get its opinion, replaced all suspect pipes under the building and installed different vents in the vent pipes on the roof.

The town has “cleaned lines, done smoke testing, cleaned manholes within several hundred feet of the school, confirmed the main stack pipe was unblocked, used cameras to inspect lines and replaced a vented manhole near the school with a solid one to help contain smells,” according to a Stanly News and Press article last August.

Even with all the work done thus far to alleviate the problem, Bowers is still not sure where the smell is coming from.

“I’ve done everything in that building,” Bowers said.

Bowers can smell the odor outside the school and thus wonders if the odor is originating from outside and is somehow being drawn into the building.

He said the engineers also believe the smell could be coming from outside.

“We’ve done too much for it to be internal and had too many people check it including engineers and licensed plumbers,” he said.

Bowers emphasized the smell would not go away overnight.

“I don’t think it’s one big issue,” he said, “it’s a problem that’s going to die a death of a thousand cuts.”