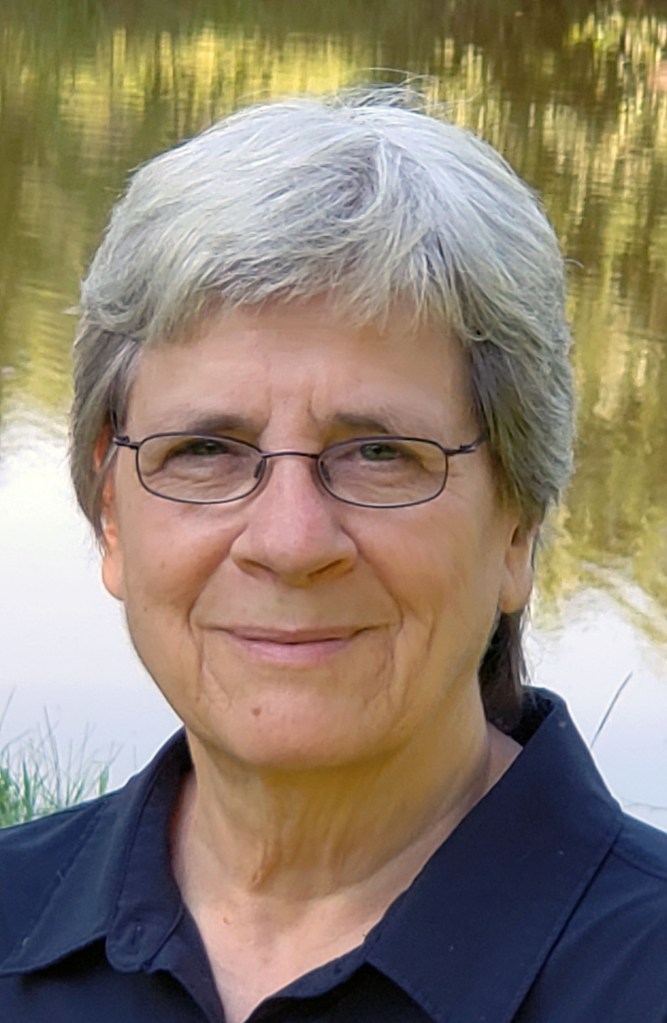 The name Alex Whitley is infamous throughout Stanly County — especially for many older residents.

For many, Whitley is an evil boogeyman interwoven into Stanly folklore meant to instill fear and dread.

At least that’s how one local author explains it.

Lynette Hartsell, who grew up in Richfield and is a retired lawyer in Orange County, wanted to dive deeper into the narrative to see how factual it was.

She recently wrote a book, “Stanly Has A Lynching,” to try and understand more about Whitley, her great-grandfather.

In 1892, Whitley was lynched and hung on a red oak tree by a mob of around 75 men from Stanly, Cabarrus and Rowan counties for the purported killing of D.B. Tucker, another Stanly resident. Whitley is known throughout Stanly for being the only documented case of a lynching in the county. His name has been brought up during county ghost tours and has appeared in numerous local newspapers.

Hartsell spent years researching old newspaper articles, court documents and property deeds to get an idea of what Whitley, Tucker and their family members were like. Many of the stories refer to Whitley as “Alec.”

She worked to dispel the notions written about Whitley in local articles that over the years have helped cement his evil status; these stories, she said, possess only “kernels of truth” regarding what happened to Whitley.

In her book, Hartsell discusses the broader lynching culture that existed in the country at the time — 255 people were lynched in the United States in 1892.

“My intention was to do a work that was nonfiction and set a more accurate record for history,” she said.

“As I researched my history,” she wrote in the book’s introduction, “I discovered the truth in the saying, ‘If you are born and raised in Stanly County, you are related to everybody in Stanly County.’”

“My family encompasses those nameless men who committed the murder, those who protected them, and the bystanders, complicit in their acquiescence and silence,” she added.

Through her research and writing the book, Hartsell learned new revelations about her family, including that D.B. Tucker’s wife, Sophia, was related to Whitley. She also discovered Tucker is part of her father’s family tree.

“So I’m related to D.B. Tucker, who my great-grandfather is accused of killing,” she said.

Hartsell wrote the book with her mother in mind.

“My mother would talk to me about Alex and she would have tears in her eyes and it would be very painful for her,” she said.

She learned not just about her ancestors, but about herself.

“It was like a prism,” she said about her time spent researching and working on the book. “I could see myself in these characters.”

After writing the book, she said her love for her ancestors has only grown.

“I love my family,” she said. “I just adored them. I thought they were amazing.”

And while “it’s too late for a true verdict on the innocence or guilt of Alex Whitley,” Hartsell hopes that once people understand what actually occurred, “an honest and thoughtful dialogue can evolve.”