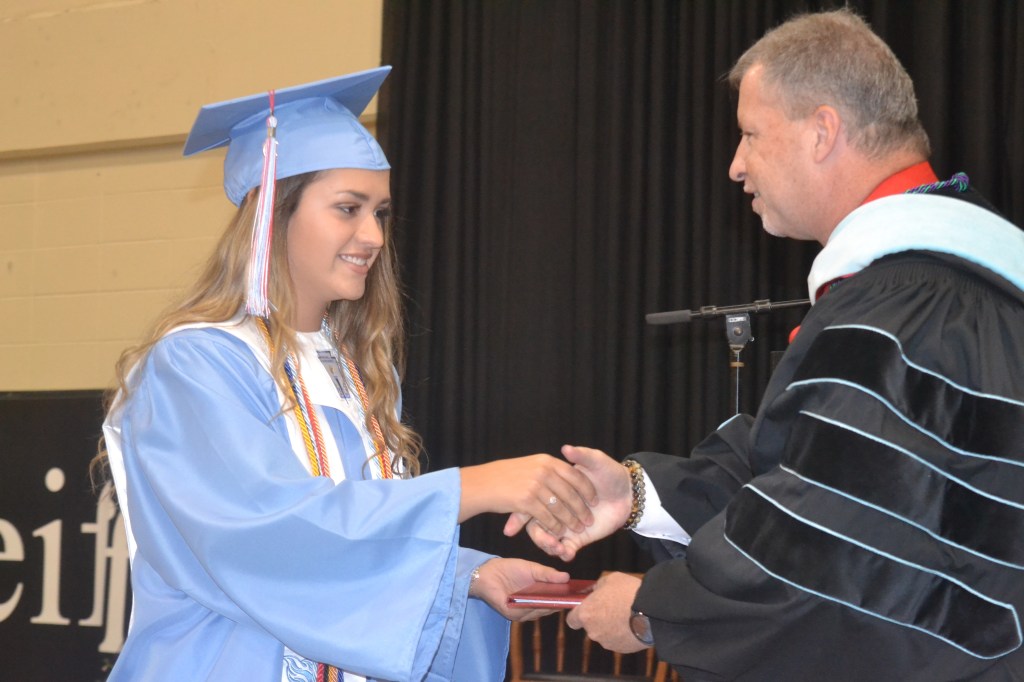 And three seniors — Jenna Stiller, Brennen Shaver and Elijah McCowan — will serve in the U.S. Marine Corps in the fall.

“You have set the bar for future classes to obtain,” said Principal Dr. Randy Mann. “You have shown what defines the Comet spirit.”

Mann mentioned the class has provided leadership and community service, including in rallying behind senior Anita Stirewalt to help her achieve her dream of meeting NASCAR driver Jimmie Johnson, and in raising more than $1,000 for Relay for Life.

“North Stanly is basically my second home…and my friends have turned into my family,” said senior class president Karmin Roland.

At the end of her speech, Shelton quoted the “Winnie the Pooh” — “How lucky am I to have something that makes saying goodbye so hard.”

Former North Stanly English teacher Wayne Finney was the commencement speaker and he challenged the students not to be afraid to fail.

“Life is a bed of roses, but don’t forget about the thorns for they will make you a better person,” he said.

Mann left the students with the words of Robin Williams in the film “Dead Poets Society:” “Carpe Diem. Seize the Day. Make your lives extraordinary. Make each day your best day for yesterday is gone and tomorrow is not here. So today is your day.”

After that, the students received their diplomas, threw their mortarboards in the air and officially became North Stanly High School graduates. 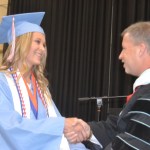 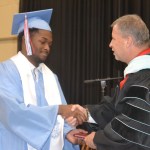 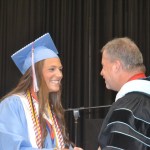 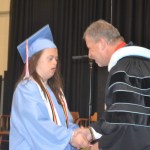 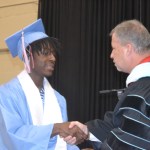