Tour de Kale set to roll in a new direction 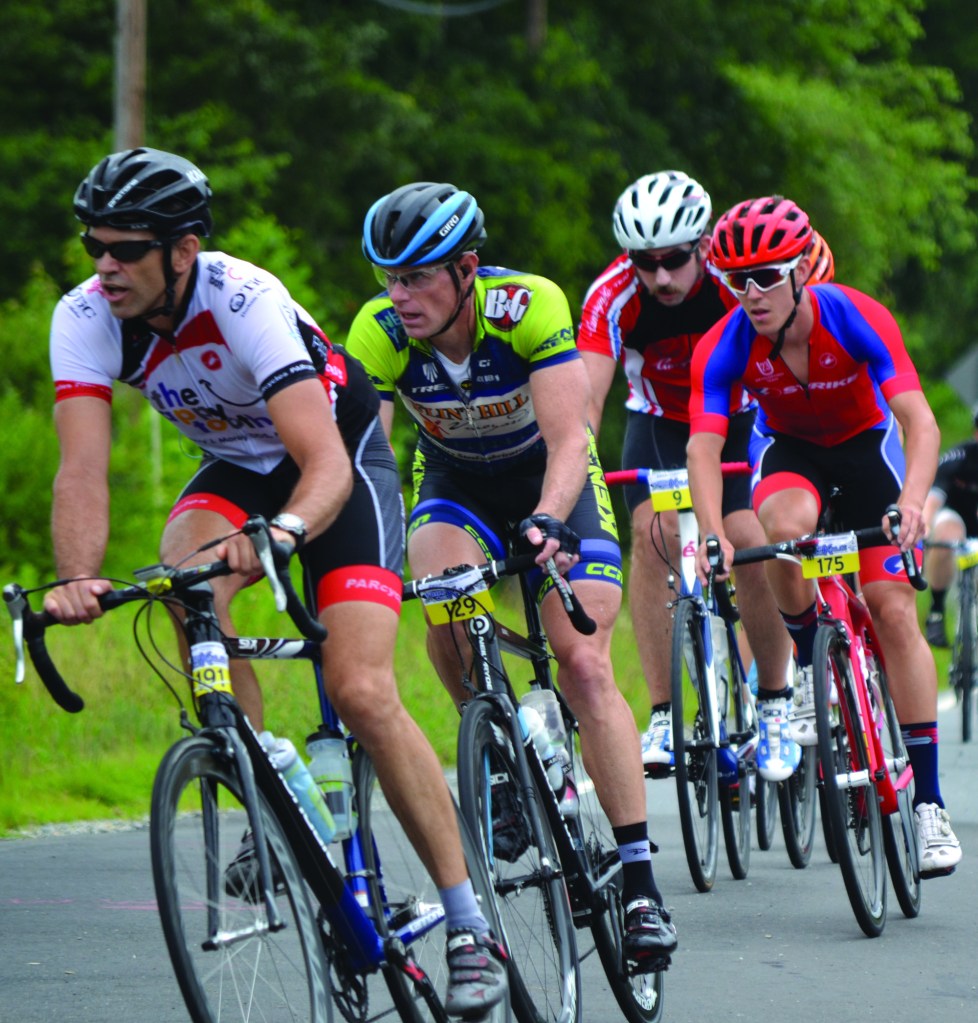 Cyclists accustomed to the Tour de Kale in Denton have this Saturday to enjoy the course. Organizers have decided to explore other ways of fundraising instead of the bicycling event. (Contributed)

In 2000, eight individuals set out to organize a bike ride benefitting their good friend, Kale Watkins, who endured a life-altering accident.

Twenty years later TDK has evolved into one of the largest fund-raising events for hardship medical cases in the Denton community.

With more than 200 volunteers, TDK continues to offer financial assistance. TDK has given $850,000 to individuals and families during their time of need.

The TDK family continues to grow as nearly every former beneficiary and/or family member returns the following year to lend support to the organization.

Kale Watkins, namesake and first recipient, remembers the impact of being a beneficiary.

“The money helped me get on my feet…I couldn’t do what I did without the financial support of the organization,” Watkins said. “But I also gained so much more by being involved in a charitable organization…it shows you how good it is to give.”

The organizers of Tour de Kale have decided to look to the future of TDK and agreed to make a change for the coming years, substituting a new event in place of the bike ride.

A severe decline in the number of road cyclists is a major factor in this decision.

As one of the original organizers of TDK, Chris Skeen understands the importance of redirecting TDK to ensure it’s future success.

“TDK has always been an exceptional event with the best volunteers and sponsors, ensuring a level of execution to do it right,” Skeen said.

Organizers are seeking input from the community for the new direction of TDK.

Everyone is encouraged to share ideas and thoughts on the future of TDK online at tourdekale.com.

The focus this year is to support beneficiary Randy Chappell, a 64-year-old man who has lived in Denton all his life. He has been a truck driver for CT Durham Trucking for 11 years. Before that he worked for Hedrick Brothers Lumber and David Harris.

About 10 years ago, he was diagnosed with prostate cancer. It is now in his liver and bones. He has had treatments on and off for several years while continuing to try to work.

Randy has two children, Brett Chappell, who is attending Greensboro Bible College, and Alyssa, who works at a nursing home. He also has three grandchildren, Austin who is 19, Haley who is 15 and Gabby who is 13.

Randy is known for his barbecue. He has cooked for events such as weddings, celebrations and fundraisers. He has helped people in the surrounding area and in other states. He has been in charge of the barbecue at the Tour de Kale for the last 20 years.

The 20th Annual Tour De Kale will commence Saturday, with all cycling events will beginning at 8 a.m. at Denton FarmPark. Running events will take place at Harrison Park at 8 p.m.

Participants can register at tourdekale.com. Information on registration can be obtained by visiting www.tourdekale.com or by calling 336-313-9544.