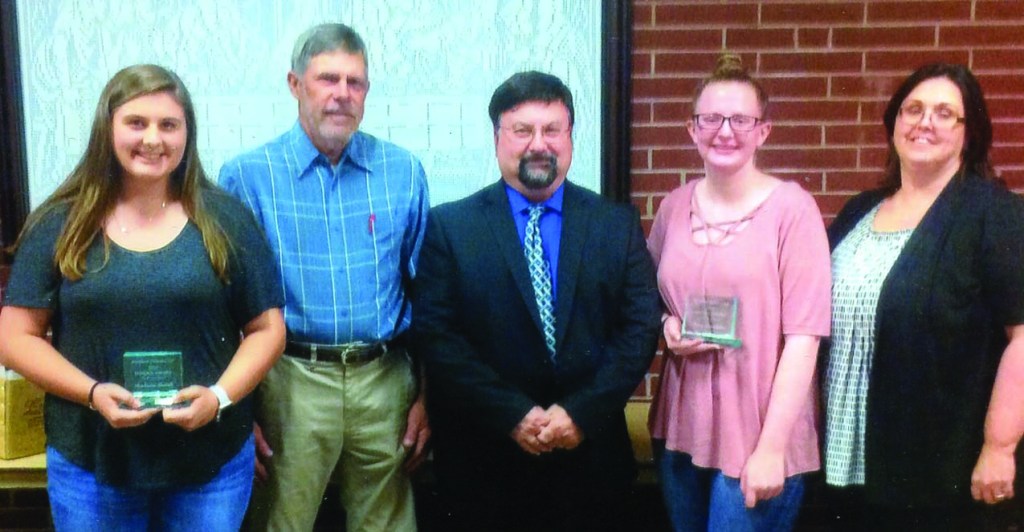 Guests of honor were faculty and staff of Richfield Elementary School. The guest speaker for the event was Dr. Jeff James, superintendent of Stanly County Schools.

A meal was provided by the ladies of Bethany UMC.

James delivered a report on the progress that is being made along the lines of student safety. It was noted that although the quarter-cent sales tax money will arrive later, SCS officials have initiated projects to improve safety by shifting funding projects based on the priory of safety first and general maintenance later. An example given was paving parking lots later and installing safety cameras now.

James reported on the Teacher Cadet Program that is in place in Stanly County. The program given high school students the opportunity to explore the possibility of a career in teaching.

James reported plans are being made to expand the cadet program.