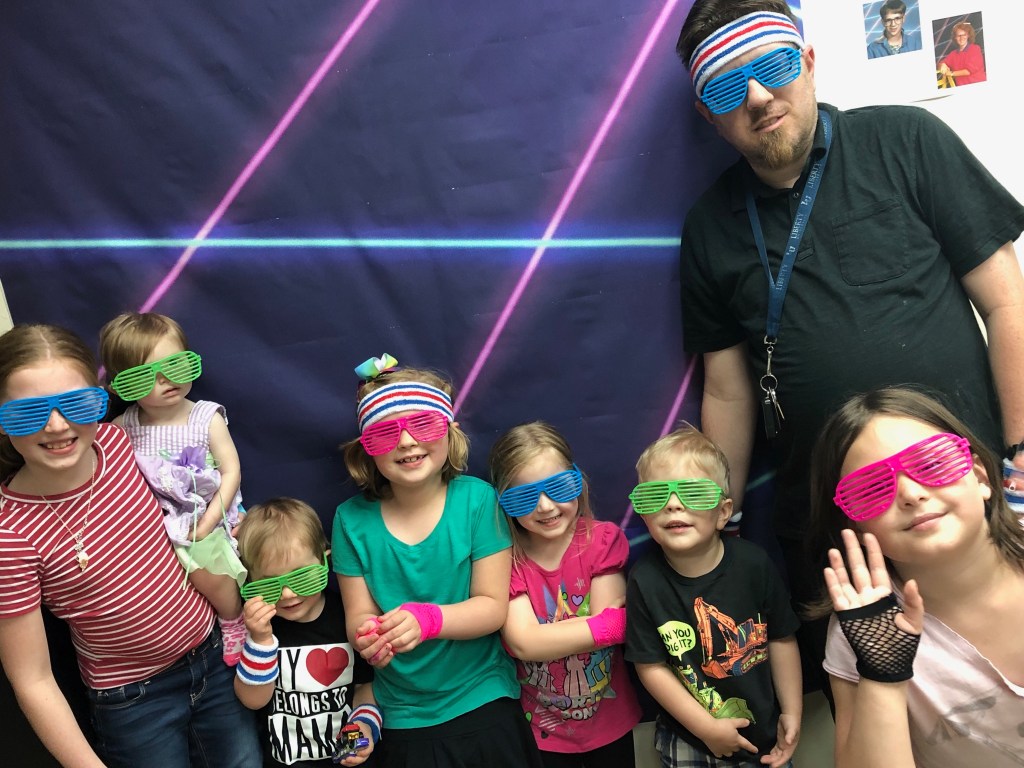 One step into the Stanly County History Center, and people will instantly be transported into a world filled with “Star Wars, “He-Man” and “Care Bear” toys, “Gremlin” and “E.T.” stuffed animals, VHS tapes and even a camcorder and Apple 2 computer — all while being serenaded with songs such as “We are the World” and “Thriller.”

The history museum’s newest exhibit, titled “Back To The Eighties,” opened in early May and will run through mid-August.

People began bringing all kinds of 1980s memorabilia to the museum in April.

Included in the exhibit is a groovy ’80s background where people can dress up with jelly bracelets, fingerless gloves and shutter shades and take selfies. There are also iPads throughout the room loaded with several cartoons, including “Inspector Gadget,” “Teenage Mutant Ninja Turtles” and “ThunderCats” and the Pac-Man video game.

Housed in another display is an autographed picture of the characters in the film “The Breakfast Club.”

There’s also a section on ’80s fashion, highlighted with a Hurricane Hugo sweatshirt.

“A lot of stuff that you see is universal,” Sullivan said.

She added many children have come to the exhibit wanting to play with the toys and stuffed animals.

When people come in, “they share their memories,” Sullivan said.

The exhibit represents nostalgia for many people who grew up during the time period. 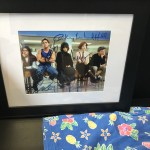 A signed picture from the actors in “The Breakfast Club.” 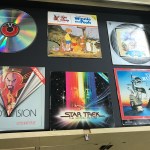 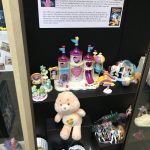 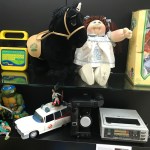 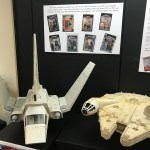 Sullivan will host a “Star Wars”-themed STEM program for children in August. People can call the museum to sign up.

“People have this misconception of museums being stagnant and dusty, but they’re not,” Sullivan said. “They’re interactive…we’re here to create experiences.”