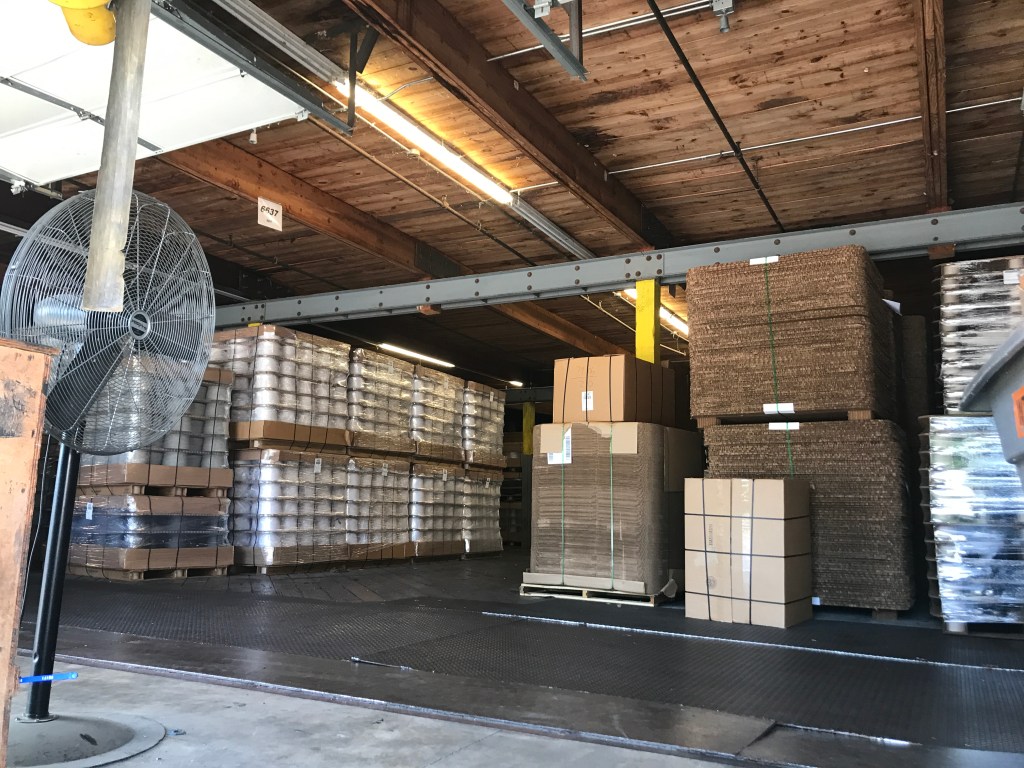 The Caps Yarn facility in Oakboro.

Cap Yarns LLC, the Oakboro-based specialty yarn manufacturer, is shuttering its Stanly facility and relocating its operations to its headquarters in Clover, S.C.

The facility at 424 W. 8th St. will permanently close Aug. 18, executive director David Roberts wrote in a letter to the N.C. Department of Commerce last week.

Roberts wrote that he expects all 129 employees to be affected by the consolidation and closure. The permanent layoffs for the employees will also be Aug. 18.

He wrote that some employees “may remain with Cap Yarns thereafter.”

“Certainly it will be an impact as far as losing 129 jobs,” Burgess added.

Cap Yarns makes about 3,000 pounds of yarn a week, according to its website.

Cap Yarns Chief Executive Officer David Roberts did not respond to a request for comment.