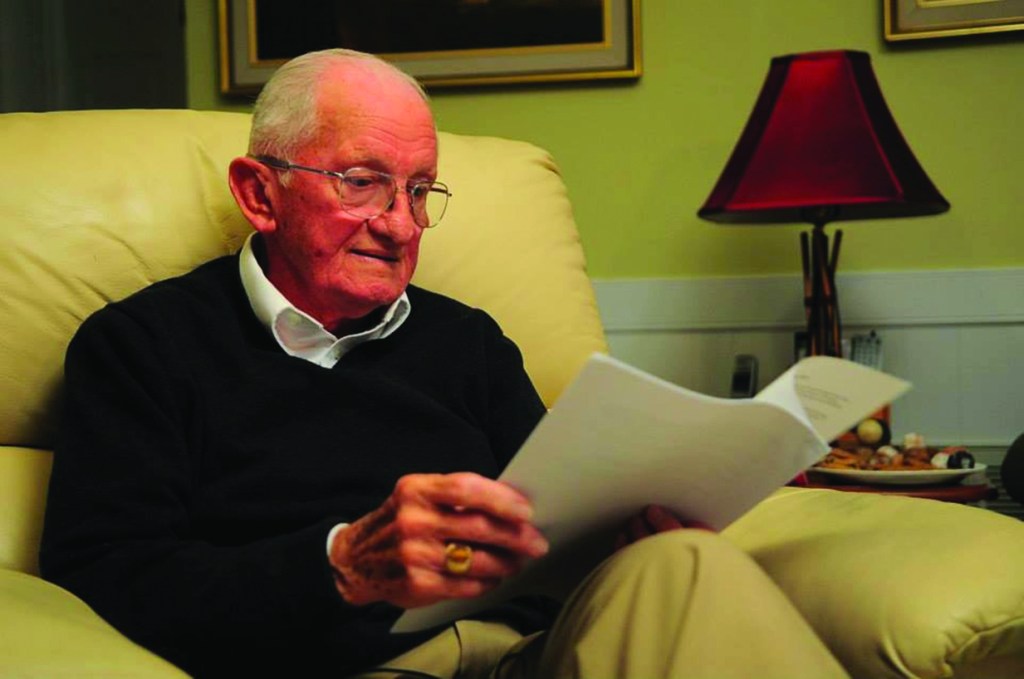 Harry Pawlik died Aug. 1, 2016 after a life of enjoying freedom and fighting for it. He survived trips to four concentration camps.

Harry Pawlik was originally from Poland. During World War II, his family was forced into German concentration camps.

He was separated from his family and never was able to learn what happened to them. He was moved around to camps in four countries and eventually was in a camp liberated by Polish fighters who were supporting the United States Army.

Since he had no family and nowhere to go, Pawlik volunteered to serve with the U.S. Army. He served with several units and eventually ended up in Vienna, Austria, where he met and became friends with a battalion motor officer from Stanly County named Raymond Carpenter. 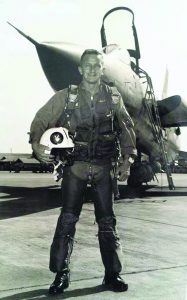 Harry Pawlik served in the Army and the Air Force after being liberated from German concentration camps in World War II.

After the war Pawlik was able to immigrate to the United States and became a member of the Carpenter family. He went to Albemarle High School and graduated in 1950.

In the fall of 1950, Stanly County businessman Chuck Daniels agreed to pay for Pawlik’s first two years of college at the University of North Carolina at Chapel Hill.

While there he was a member of the JROTC and during his senior year he was co-captain of both the soccer and wrestling teams. During 1953, Pawlik became a United States citizen. After graduation in 1954 he got his master’s degree. He entered the Air Force in 1955.

During his 25-year military career, Pawlik flew large bombers and fighter planes. According to Airman Magazine, he flew seven types of planes at 12 Air Force bases. While serving in Vietnam, he flew more than 100 missions and was hit by enemy fire several times.

Pawlik retired from the Air Force in 1980. In a 2013 interview for an article from the 4th Fighter Wing Public Affairs office, Pawlik said: “I owe freedom and the chance for a new life to this great nation. Back then, the idea of freedom, to me, was a wonderful thing. It really was. And all these years later, it still is. Freedom is still just a beautiful thing.”

Pawlik died Aug. 1, 2016. He is buried at Arlington National Cemetery.