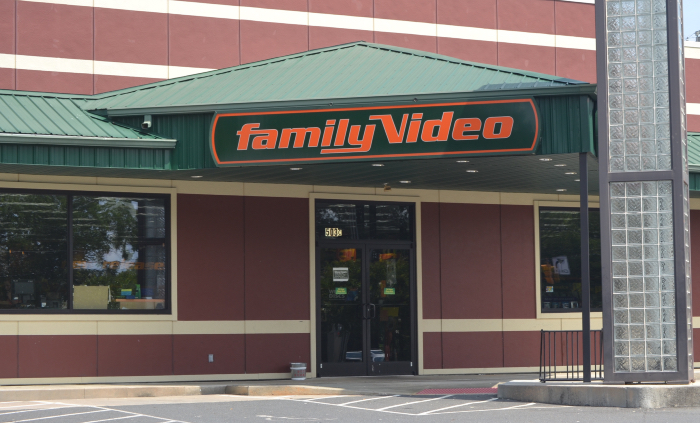 The Family Video store in Albemarle is closing.

Family Video in Albemarle is closing July 27, according to district manager Dan Bovenzi, who oversees 15 stores in the state.

Though the store is doing well, Bovenzi noted, the closing will happen because Dollar General made an an offer to buy the property.

According to Bovenzi, Family Video has no plans to open another store in Stanly.

The location at 503 Salisbury Ave. has been open for more than a decade.

Starting Monday, the store plans to sell the majority of its video library.

Employees found out the store was closing around two weeks ago, said Dominica Cox, who has worked at Family Video for several months.

The closing of the store has been sad news for loyal customers like Susan Dunn from Mount Gilead, who said she has been a frequent customer.

“It’s a huge loss,” Dunn said. “I love it here. Everyone is friendly and it just makes me sad.”

While other video stores such as Blockbuster have gone all but extinct over the last decade, Family Video has remained strong. There are more than 600 stores in North America, including 18 in North Carolina.

Family Video is the nation’s largest video store chain, according to the website of its parent company, Highland Venture.

The store has managed to survive because Family Video owns the property, unlike Blockbuster which rented its property, Bovenzi said. This allowed it to avoid lease negotiations.

Another reason the company has done well is because “we’re not just a video store,” Bovenzi said. For instance, Family Video formed a partnership with Marcos Pizza in 2013 and so the pizza chain shares locations with many Family Video stores.