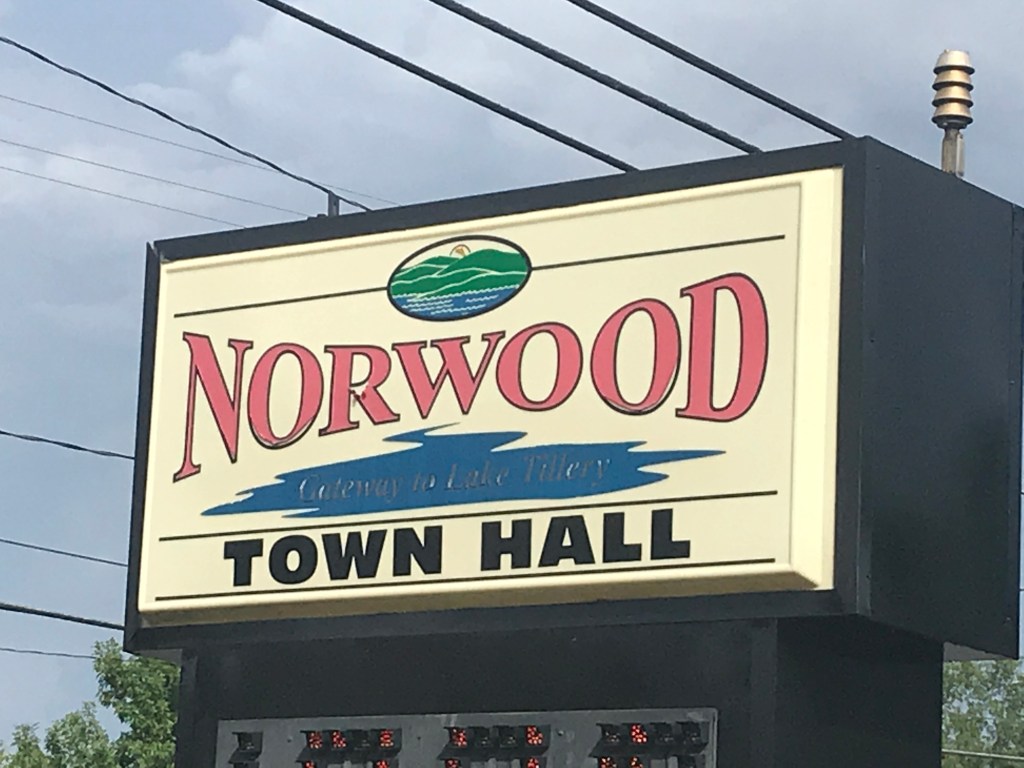 After several months of searching, Norwood has found its new town administrator.

Scott Howard, who is the town manager of Marshville, will start around early August, Norwood Mayor Harold Thompson said. Howard has been Marshville town manager for almost two years.

After interviewing three candidates, Howard was the right choice due to his presentation to the council along with his qualifications, Thompson said.

“We just felt like he was a good fit,” Thompson said, adding he has experience in both water and wastewater “and that’s a big part of what Norwood does.”

The decision was made to make Howard an offer during the council’s last meeting in June and he accepted the offer last week, Thompson said.

“I really think he will bring new vision,” Thompson said.

Ray Allen, who has been interim town administrator since early March, will continue to serve until Howard arrives.

Allen will provide Howard with a short orientation regarding his duties as town administrator before Howard takes control.

Howard is a Marshville native and a graduate of Wingate University.