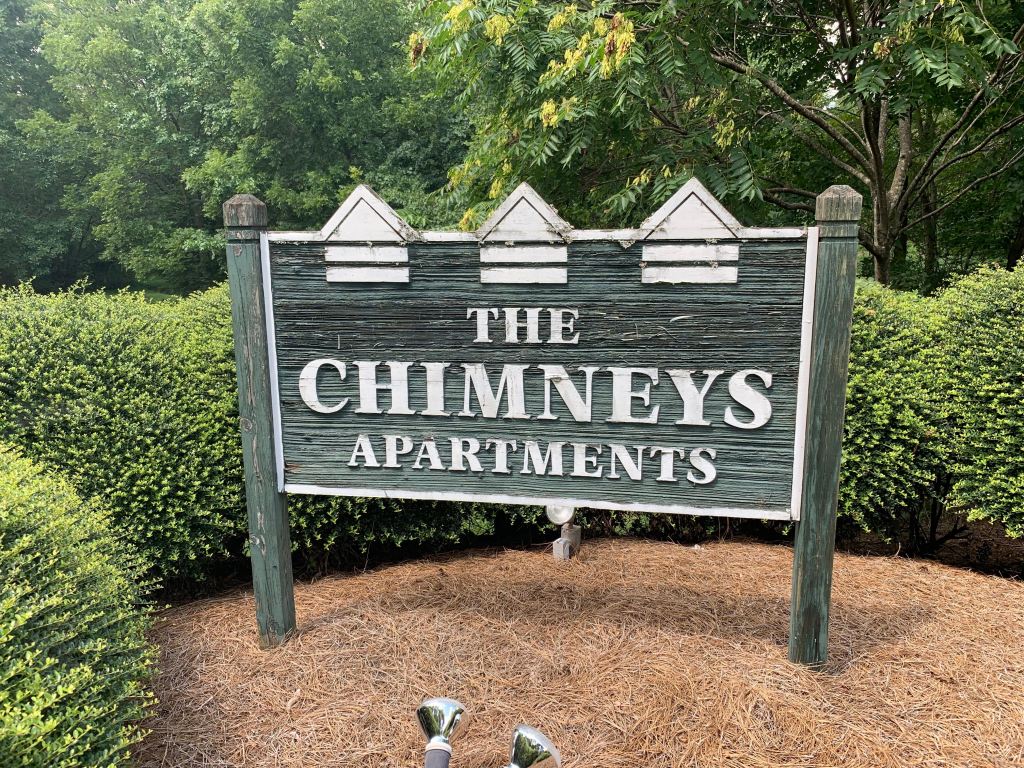 The Chimneys Apartments are on Chimneys Lane in Albemarle.

Police are investigating a string of automobile-related incidents that occurred at The Chimneys Apartments in Albemarle Wednesday.

Police in Union County have two juvenile suspects in custody for questioning. Albemarle police are looking for others who may be involved.

Dulin said one of the best ways to prevent a vehicle break-in is to secure the vehicle. He said people looking to steal cars will do it quietly to avoid being caught.

“They don’t want a lot of noise,” Dulin said. “They’ll jiggle the door handle to see if a car is unlocked first.”

It is also helpful to remove or hide valuables, so people are not enticed to break into a vehicle, Dulin added. Drivers should also be careful not to leave their keys in their vehicle.

Albemarle police will patrol Chimneys Apartments and the surrounding area heavily for the next couple of weeks.

“We’re more aware of the possibility that something like this may happen again,” Dulin said.

One of the vehicles stolen Wednesday has been found, however, police are still looking for a gray 1997 Toyota Camry with tag number PEX-1706. Anyone with more information about these incidents is asked to contact the Albemarle Police Department at 704-984-9500.