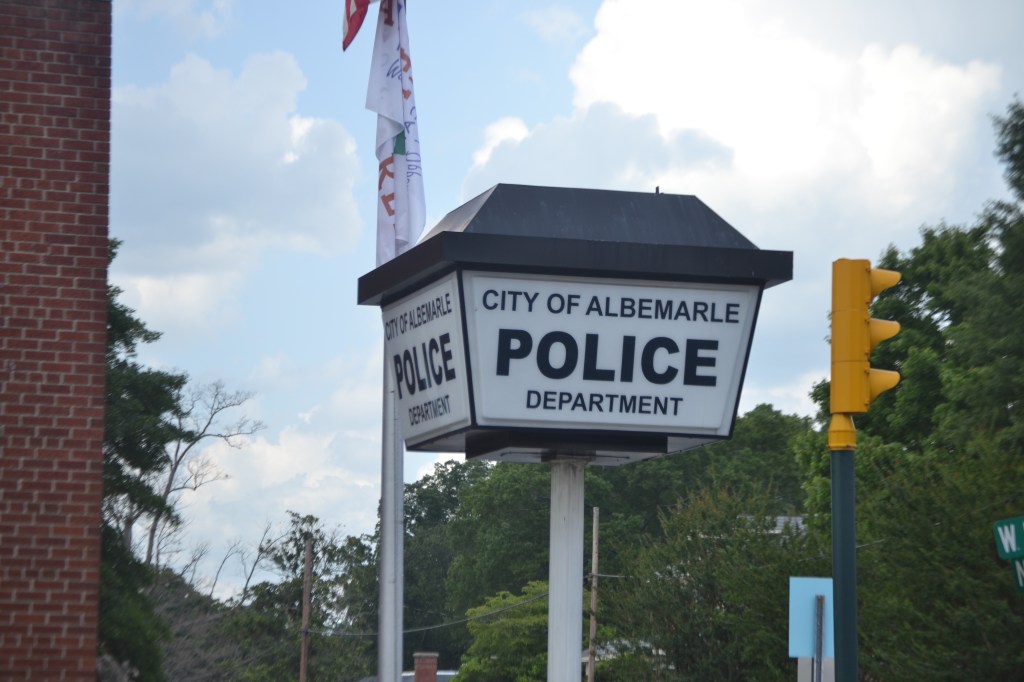 Residents received calls from someone claiming to work for the Social Security office, telling people there was a problem with their account. The caller would then ask for Social Security numbers. The inspector general’s office is now trying to figure out where the calls are originating.

Robocalls and spoofed calls, or fraudulent calls that appear as a recognizable number, are becoming more prevalent every day. According to YouMail, a California call-blocking company, more than 47 billion robocalls were placed to U.S. phone numbers last year. That number is expected to jump to 60 billion this year.

“I think they affect everyone,” Albemarle Police Chief David Dulin said. “We’re getting people of all ages call in and say we’re getting these phone calls.”

Dulin said he has also seen complaints come in on the Albemarle Police Department Facebook page. One person claimed he received a call from someone asking if he wanted to extend the warranty on his car, even though he did not own one.

Of the robocall reports the Police Department receives, Dulin said the most common ones involve calls from overseas. He said spam callers often contact people in the U.S., claiming they won a large sum of money. Callers then ask people to ship them green dot cards or gift cards so the money can be loaded onto them. In some instances, scammers will ask for bank account information so they can deposit the money directly.

“If someone is requesting money from you, do not give it to them,” Dulin said.

In June, the FTC announced it had uncovered multiple illegal telemarketing schemes, responsible for more than 1 billion robocalls. The crackdown, dubbed Operation Call it Quits, is part of the commission’s effort to curb bothersome calls. To date, the FTC has brought nearly 150 cases against illegal robocallers.

Companies like RoboKiller are also trying to combat robocalls by keeping a database of phone numbers that have been reported as spam. There are currently more than 1 million phone numbers in their database, set to be screened automatically. While startups and service providers are attempting to fight robocalls, Dulin said the best way to confront a robocall is to use good judgement.

“If something sounds too good to be true, it probably is,” Dulin said. “Go ahead and discard that phone call, do not interact with them. They will convince you one way or another, because they are con-artists.”

The House Energy and Commerce Committee introduced a bill to help stop robocalls from coming in. The bill, called the Stopping Bad Robocalls Act, would outlaw methods scammers use to trick people over the phone. If passed, the bill would make it easier for law enforcement to go after scammers and issue tougher penalties. The bill is headed to the House floor.