Homeschooling on the rise in Stanly 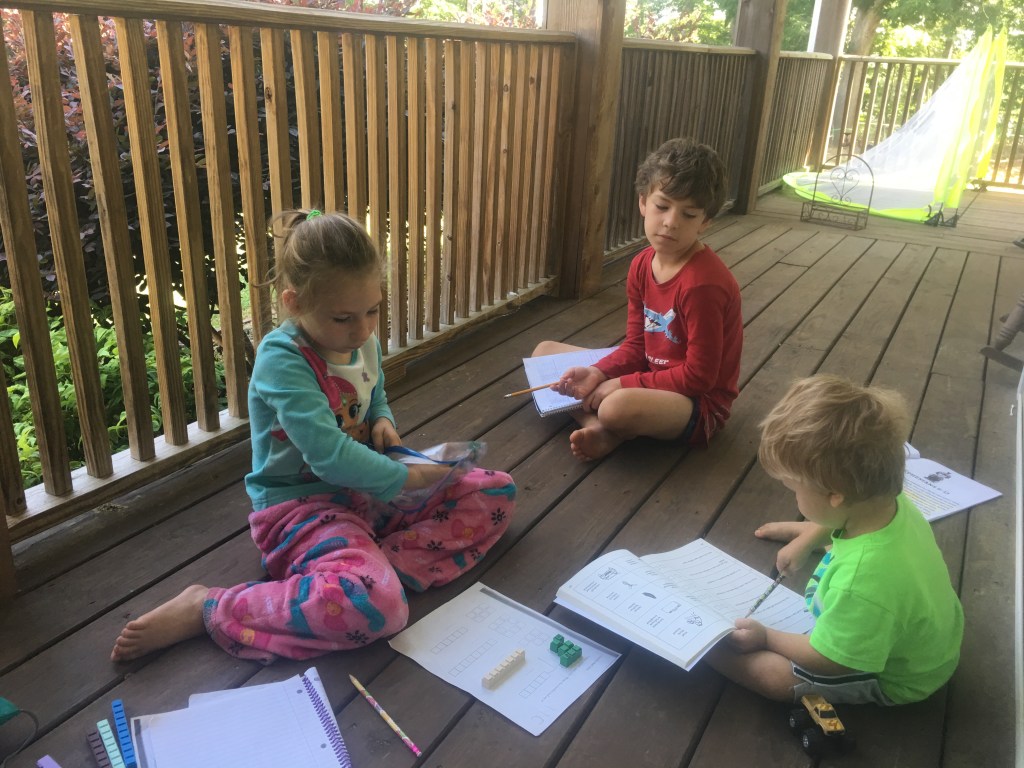 Stanly County’s homeschool population has exploded over the last decade.

Homeschooling has consistently increased each of the last seven years, and the homeschool trend is not just confined to Stanly. North Carolina has seen an 84 percent increase in homeschoolers since 2007-2008.

Superintendent Dr. Jeff James believes recent school shootings and the over-testing of children have contributed to the rise in home schools.

“We’ve got some kids in mental distress over the criteria we put on them,” he said, adding that testing has taken the joy out of schooling for many students.

Last school year, SCS introduced Stanly County Virtual Education, which allows homeschoolers to take a certain number of classes in the school system. Though the homeschool students are only at the schools part-time, they still count towards each school’s total enrollment.

According to Spencer Mason, former president of the statewide nonprofit North Carolinians for Home Education, there are two main reasons choose to homeschool. Parents think they can do a better job educating their children and parents want to teach religious values.

“Homeschooling allows us to present information to our kids from a creation standpoint versus a secular standpoint,” she said. She incorporates Bible study and prayer into the school days.

Unlike public schools, which teach to set standards, Boysworth has the freedom to create her own curriculum and take her time teaching her kids.

“My kids can learn at their own pace, which is really important,” she said. “We don’t have to feel like we’re in a hurry to push through and move on to the next thing.”

Lisa Metzger of Oakboro also teaches Christian values while instructing eight children, who range in age from 4 to 17.

Through homeschooling, she said she can pass on her family’s religious beliefs to her children.

Because she is teaching so many children, Metzger employs a system she calls the “school bus approach.” She begins teaching her children the same subject. As the content increases in difficulty, her kids simply “drop off the bus” and move on to other activities.

“I try to teach subjects as much as possible to multiple age groups,” she said.

Brooke Atkinson, who lives in Locust, decided to homeschool her children because of her experience as a homeschooler.

“I can’t get behind sitting in a desk, facing the front of the classroom…everybody learning the same thing in the same way,” she said. “That didn’t work for me.”

She said society “likes to put everybody in a neat little box” and learn, teach and test a certain way.

“I think that’s so unfair to the individual person,” Atkinson said.

In her view, public school limits people and puts unfair expectations on them — especially when it comes to standardized, end-of-grade testing. She said it is wrong that there is so much pressure on children for a standardized test.

She does not test her children. She simply keeps going over the material until her kids understand.

“I’m just a big fan of letting kids’ work speak for itself versus basing everything on a test or a quiz,” Atkinson said. 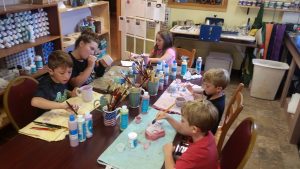 Homeschooling “really teaches people to make decisions for themselves,” Atkinson said. “For me, it was very important that my kids … were able to discover things on their own and if they wanted to try something different, then they had that freedom and flexibility.”

Atkinson tailors her teachings to fit her kids’ interests. Her oldest daughter, Olivia, has studied dance history and different styles of dance.

“There are so many ways people can learn,” Atkinson said.

Many of the homeschool families in the county are part of the Stanly Montgomery Homeschool Association and often take classes together at different Co-Ops offered throughout the week at churches in the county.

But homeschooling is not without its drawbacks and challenges.

“Teaching and planning for the next day’s lessons takes up much of my day,” said Stanfield resident Natalie Lloyd, who teaches her four children.

Many homeschool families struggle with finances and the cost of supplies such as textbooks and lesson plans.

“We are a one income family … because I’m here teaching my kids,” Boysworth said.

But she wouldn’t change a thing.

“I have the rest of my life to work. I want to invest in them right now,” she said.