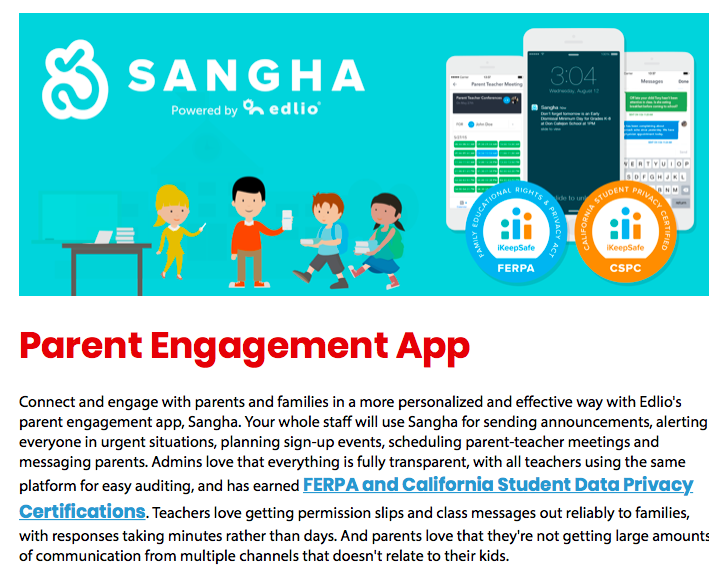 A new school app called Sangha that would have allowed for more streamlined communication between Stanly County Schools and parents has been shut down.

“I received word from the company that actually puts the app out and they’re actually shutting it down,” he said. “It was a big shock to us.”

After talking with several of the app’s representatives, Brooks said Sangha is being shut down due to the high cost of developing it.

The app would have allowed SCS to send messages to the different platforms (school system’s website, text notifications and social media sites) at once, thus saving time.

Sangha also would have allowed parents the ability to receive cellphone notifications as well as two-way notification with teachers in a secure environment.

“We’re fortunate enough that it happened now and not a few weeks after we started using it,” Brooks said.