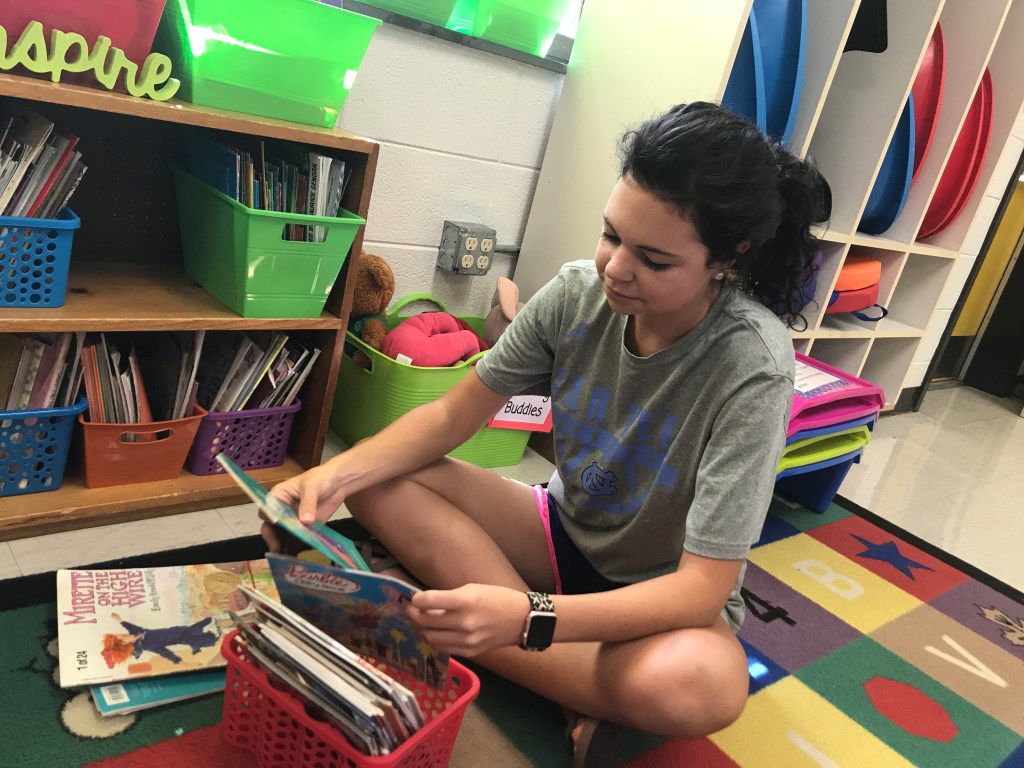 With school less than a week away, Superintendent Dr. Jeff James said the school system is on track for the beginning of the school year, which starts Aug. 26.

Stanly County Schools has 66 buses — down from 86 last school year — and all the routes are covered, James said. The school system stands to save around $300,000.

James did say “it would be nice” to tweak the schedule and have the late start elementary schools — Aquadale, Central, East Albemarle, Millingport, Richfield and Stanfield — end at 3:30 p.m. instead of 3:40 p.m., but he still needs to look at the data before reaching a decision.

“We just don’t want to decrease our instructional day,” he said.

SCS has also converted buses eight years or older into activity buses, thus saving the system money and accomplishing the goal of having one spare activity bus at every school for field trips and in case of emergencies.

The school system is introducing a new free safety app for staff called the Smart Button, which is part of the Anonymous Alert national safety system the school uses.

The app “is a way to more quickly connect with law enforcement” and other emergency contacts and helps to reduce response times to a crisis, James said.

He said SCS is about a year ahead of schedule in terms of accomplishing the safety measures promised as part of the quarter-cent sales tax approved during last year’s election. So far, the school system has implemented the visitor identification system Lobby Guard, installed 16 security cameras at each elementary school and is working to allow 911 dispatchers to be hooked into school security cameras in case an emergency occurs.

SCS is also working to find a contractor to start installing security vestibules (or secondary doors) at each school for additional protection.

“I would feel comfortable as a parent that there is a whole lot more safety measures in place than there was,” James said.

A variety of programs will be offered at each high school.

North Stanly will offer International Baccalaureate (I.B.) classes starting next school year. The I.B. program is a globally recognized educational model that teaches students to think from both a local and global point of view. 31 students have already applied to be in the program.

South Stanly will offer the Advanced Placement (AP) capstone program, which will allow students to choose their own AP classes while also taking the required seminar and research courses. Students can earn college credit by achieving a certain score on AP exams at the end of the year.

Individual schools are getting ready as well.

Teachers at Millingport Elementary have been coming and going preparing their classrooms throughout the summer, especially last week. They officially reported back to school Monday for various trainings and meetings.

“I am so excited” for the students to come back, said first-grade teacher Lindsey Dennis, who is still organizing her room. “I was ready in July.”

The school administration is still finalizing its master schedule for the year, but “we’re ready to have our kids back,” Millingport Principal Megan DePasquale added.