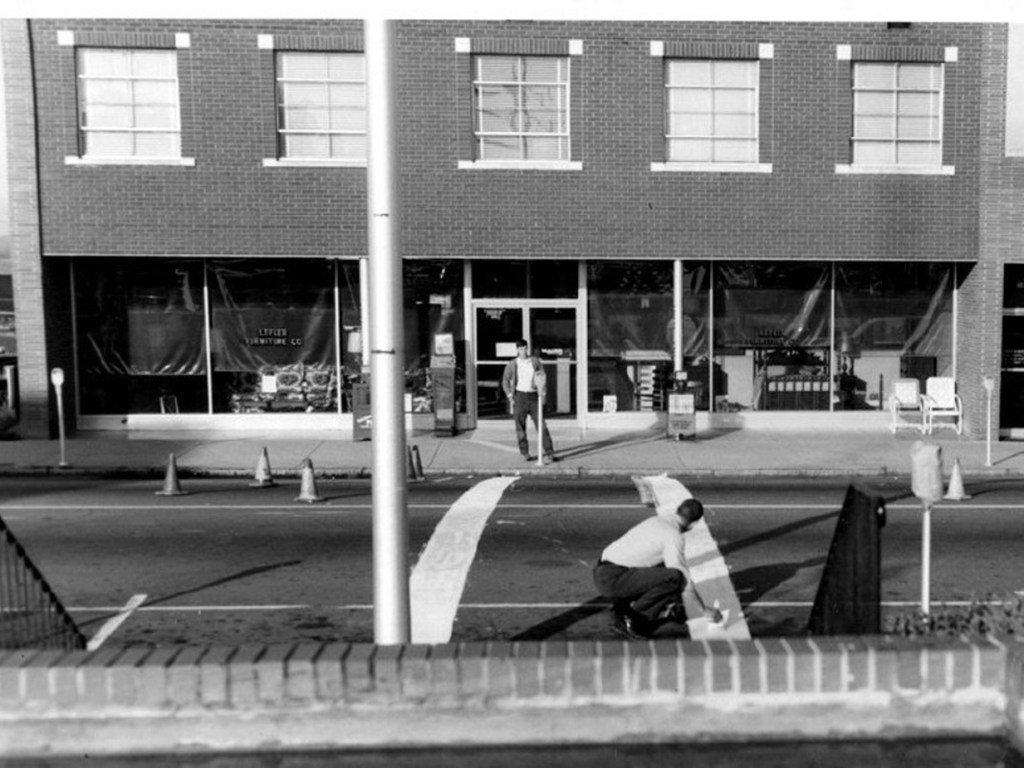 The Lefler Furniture Company began as the Parker-Little Furniture Company in 1906. It was in the building now occupied by the Stanly Community College Small Business Center. The original owners were T.S. Parker and M.F. Little.

George Palmer purchased the business in 1925 and renamed it Palmer Furniture Company.

Palmer died in 1944 and his stake in the business was purchased by Ren Lefler, a partner. The name was changed to Lefler Furniture Company in 1946.

During 1953, Lefler decided he needed more space. A building was constructed by D.A. Holbrook a few doors down.

According to city directories, the Lefler Furniture Company stayed in this location until 1977. Homeway Furniture was in the building from 1978 to 1982.

In 1981, the building was purchased by the City of Albemarle from the descendants of Lefler. It was used as an annex to the City Hall that was across the street. The city continued to use these offices until December 2009 when the renovated and expanded City Hall building was completed. Over the next few years the building was used mostly for storage.

In 2016 the city exchanged the building with property owned by the county at Five Points. This is where the Pfeiffer Health Sciences Building is under construction. 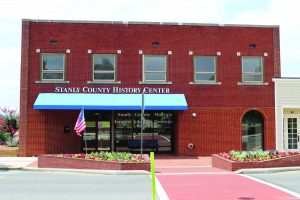 The following year, the Stanly County Museum and Margaret Johnston Heritage Room combined to form the Stanly County History Center that opened in this building on April 3. The opening was followed by a ribbon cutting May 21, 2017.