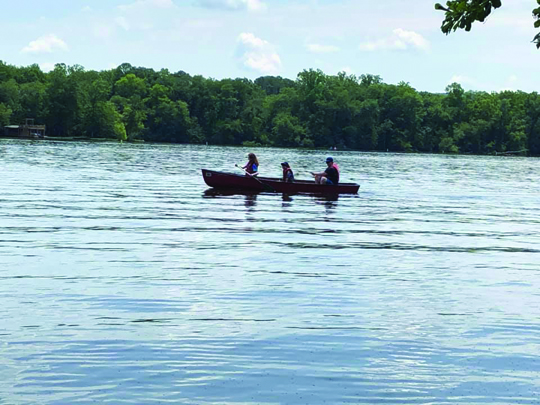 Stanly experienced a 27 percent drop in visitor spending last year, largely a result of the pandemic.

Fueled largely by the popularity of its natural landmarks, Stanly County brought in $84.81 million in total tourism expenditures in 2018, an increase of 4.5 percent from 2017.

He expects 2019 to exceed last year in total expenditures from tourism and hopes to see an increase of at least 5.5 percent.

“That would be tremendous for us,” he said.

Each year Lambert and Visit Stanly County examine what went right and wrong from a promotional standpoint the year before.

“We try to beef up what we have done that has worked wonderfully,” he said.

Social media is used to see who their target audience is and what they like most in the county. They also make sure to promote Morrow Mountain and the lakes at the forefront of their advertising and marketing.

All 100 counties in the state saw an increase in total tourism expenditures last year. Domestic visitors spent a record $25.3 billion statewide in 2018, an increase of 5.6 percent from 2017.