West volleyball improves to 9-2 with victories 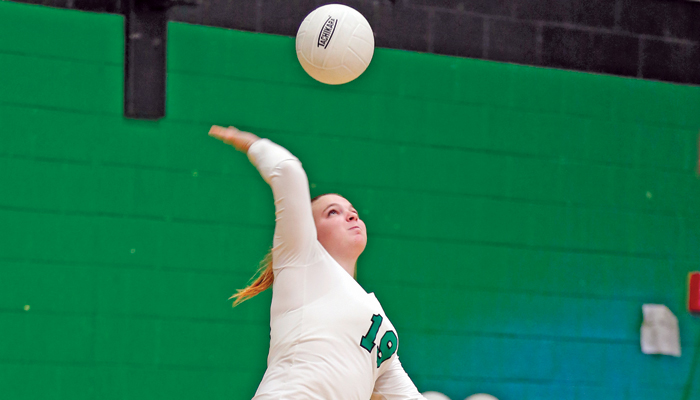 The West Stanly volleyball team made it eight wins in the team’s last nine outings with wins on Monday and Tuesday.

The Colts opened Rocky River Conference play Monday night on the road with a four-set win over the Jackets.

Addie Barbee and Madison Kee also led the Colts with six aces each.