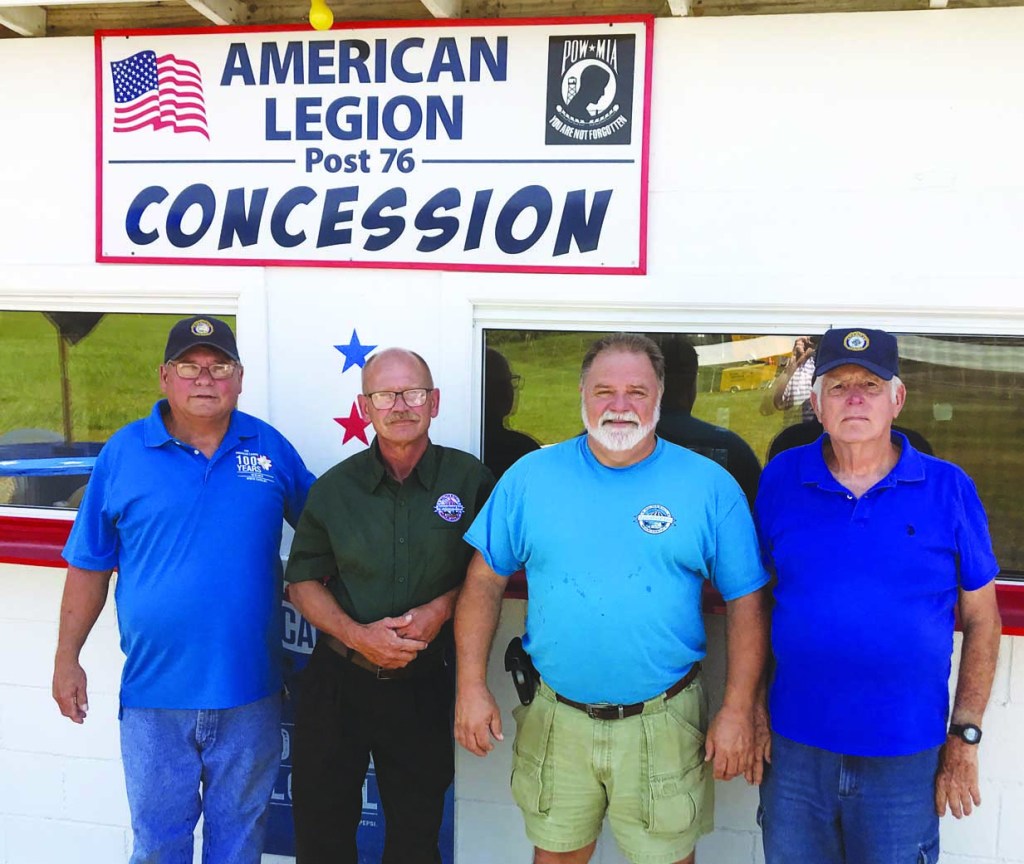 The Stanly County Fair scheduled to begin Tuesday will strongly recognize and emphasize the contributions, service, and memory of the county’s veterans over the past 100 years.

“Our American Legion Post was established in 1919,” said Pattie Huneycutt, treasurer of the Post 76 Auxiliary, “and this is the 85th annual fair.”

Recognition of Stanly servicemen and servicewomen will begin Saturday when the Wall of Remembrance of the Global War on Terror will be set up at the fairgrounds on U.S. 52 Business South.

In addition, the Daughters of the American Revolution’s Vietnam War Memorial will be set up inside the fairgrounds exhibit hall during the fair.

“The DAR Memorial honors those soldiers from Stanly County who were lost in the Vietnam War,” Huneycutt said.

On Thursday night, a “Salute to Veterans” will be conducted, with all military veterans receiving free admission. Huneycutt said a larger-than-normal crowd is expected, and encouragers fair-goers to come early and stay late.

Gates will open at 5 p.m. Thursday, with the program will at 7 p.m.

Fairground gates will open at 5 p.m. Tuesday through Friday, with a noon opening time set for Sept. 28, the event’s final day. Admission is $7, and parking is free, said Huneycutt, who added Stanly County Schools students can receive a $2 discount by bringing a coupon.

“These are being distributed through the individual schools,” she said.

In addition to the military memorials, the fair will feature traditional exhibits, rides, food and entertainment each night, as well as special features each evening.

“On Tuesday, Sir Purr and two of the Carolina Panthers’ Top Cats will be on hand for a cheer competition,” she said.

Fun Time Amusements will operate the midway rides for a second year. The regular slate of agricultural, arts and crafts and livestock exhibits will continue.

“Our American Legion Post 76 holds the fair as a fundraiser not just for the American Legion, but gives many other non-profit organizations in our area a venue to reach the public,” Post 76 member Charles Cosgrove said. “Our fair also allows the citizens in the region to come together and experience an old-fashioned county fair.”