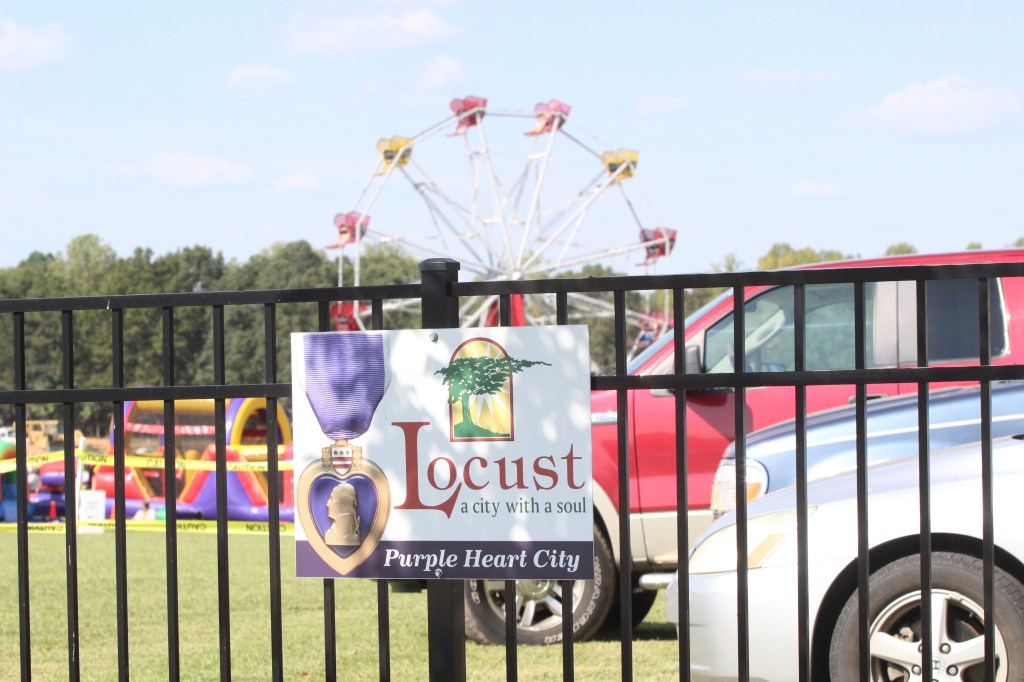 Hundreds of people from Locust and surrounding counties gathered behind the Locust Town Center to celebrate the city’s 150th anniversary.

People enjoyed a variety of activities, including bands, a kids beauty pageant, free rides for the kids and numerous vendors.  There was also a slab city, a replica of a small town with an old-fashioned saloon and jail beside the City Hall.

“It’s a good experience overall for everybody to be able to come out and celebrate together,” Locust resident Kara Horn said. 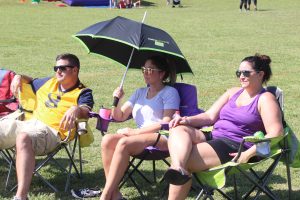 Calling Locust a “nice pleasant place to live,” 20-year resident John Comer hopes the city stays the way it is despite all the development that has been going on.

“It’s a gathering of good people out here having a good time listening to some good music,” Comer said. 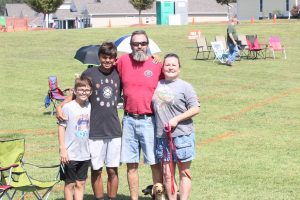 John Comer (in red) with his grandsons JoJo and Freddy Uriarte and his wife Melissa.

“It’s a time for the whole community to gather together and have a good time,” Derrick Helms said. 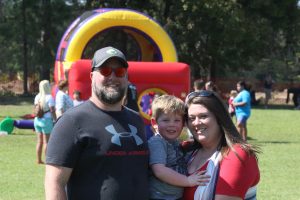 Derrick Helms with his son Walker and wife Lacey.

Austin Manning, 8, just moved to Locust this month from Mint Hill, but he said he has enjoyed the city. He also enjoyed the rides and the snacks during the celebration. 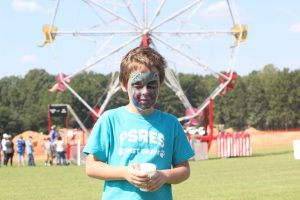 Scott Efird, director of planning for Locust who has lived in the city all his life, said the anniversary made him remember the 100th anniversary in 1969.

“It brings back a lot of memories from the 100thanniversary,” he said. “I was 8 years old when they had that one and I remember it being such a huge event.”

Many of the events for the city’s 100th anniversary in 1969 included a centennial parade featuring 75 covered wagons, a beauty pageant, a beard contest, live music events, community dinners and the construction of a slab city.

Efird said the city tried to recreate the feeling of the 100th with a slab city and the carnival rides. 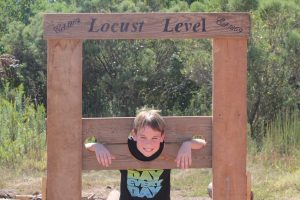