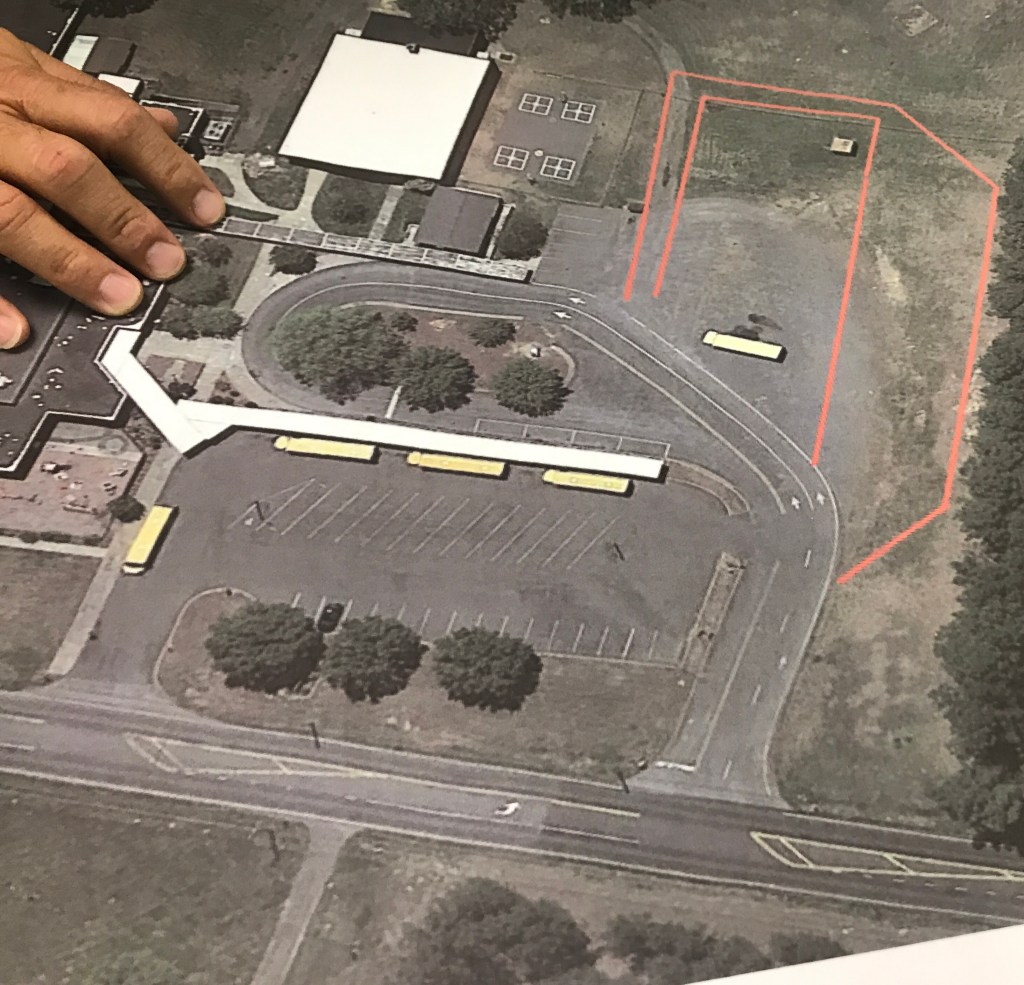 This image shows the plan to create a four-lane extension at Millingport Elementary School.

Todd Bowers, SCS director of facilities and maintenance, presented the committee with the plan.

The four-way extension would be added onto the current two-way road into the school and would cost approximately $60,000, much less than the committee members initially thought it would cost.

The development plan will get approved during a special called school board meeting Monday evening.

The committee also looked at the NCDOT’s plan to divert traffic at Richfield Elementary School by building a new two-way road which will loop behind the school. This will help alleviate traffic congestion along U.S. Highway 52. 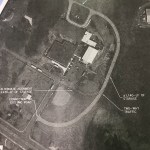 The plan to create a two-lane road around Richfield Elementary School.

Bowers said the new road will be equipped with speed bumps. A fence will be built separating the school’s playground from the road.

The total cost of the project is approximately $260,000 and NCDOT will fully fund it.