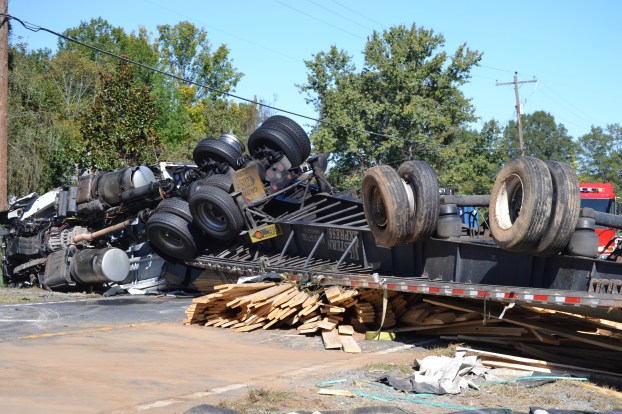 Highway Patrol reports the driver of a Ford F-150 was headed south on U.S. 52 and crossed the centerline, striking the truck head on and causing the truck to overturn. The truck and its lumber have blocked U.S. 52 necessitating a detour, Highway Patrol said.

Both drivers were injured, according to Highway Patrol, with the Ford driver being airlifted and the tractor-trailer driver being taken to Atrium Health-Stanly.

When it comes to helping people afflicted with drug addiction, Michelle Mathis emphasized the importance of “meeting people where they... read more