Two men arrested for stealing $350,000 worth of property

The Norwood Police Department arrested two individuals Friday who allegedly stole more than $350,000 worth of property.

Douglas Wayne Mauldin, 29, of Norwood, and Danny Joe Almond, 42, of Albemarle, were arrested and accused of a series of robberies in North and South Carolina that lasted for at least six to 12 months, Norwood Police Chief James Wilson said. 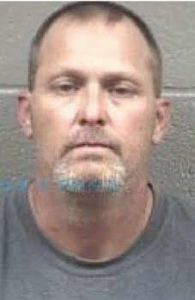 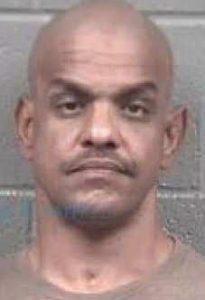 Wilson said Norwood police received a call Thursday night from police in Pageland, S.C. after the GPS on a 2018 Caterpillar skid steer Mauldin and Almond allegedly stole went off.

He said the investigation could “drag out a little bit” because the two suspects crossed state lines.

Mauldin and Almond were taken to the Stanly County Detention Center and held under a $3,000 bond, but Almond has since been released.

Additional charges are pending in the case.