#ThrowbackThursday — A look back at Albemarle Opera House 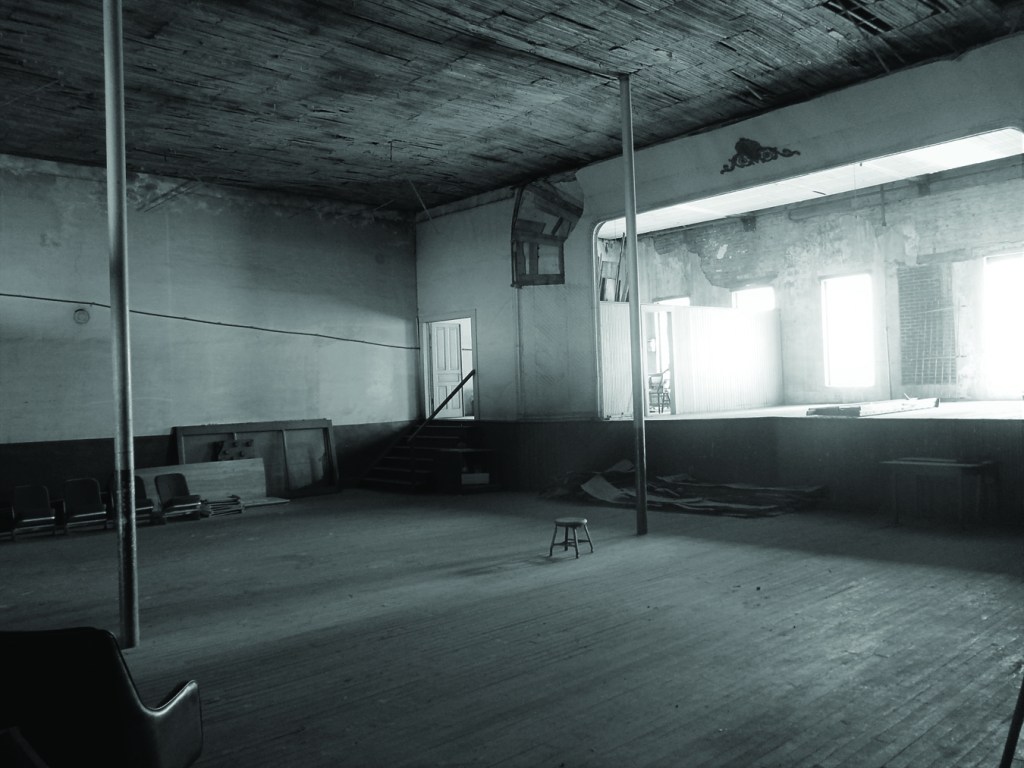 An inside view of the Albemarle Opera House is shown in the early 2010s.

As many know, the building where Starnes Jewelry Store is located includes a performance hall upstairs, better known as the Opera House.

Various individuals and groups entertained the community from 1908 until about 1919. The space has since been used for storage, but has been mostly empty since that time.

Over the years that followed, several Starnes employees have reported hearing strange noises coming from the Opera House. A number of paranormal groups have spent the night and done research while staying in the building.

Some have made recordings of unusual sounds and have claimed to have conversations with something unknown.

One small story I wanted to share was from a mother who had worked with her son on a school project about the Opera House. They contacted Gene Starnes and he gave them a tour. The mother later sent Starnes a letter and this was part of what she shared.

“We walked on the stage and stood where so many wonderful and devoted actors and storytellers had once stood. We toured the offices where many people were helped to overcome their medical and vision problems. We also went into the place where I am sure many deep-down secrets were shared between women while having the hair done.

“We next went up into the balcony to admire the view so many others had seen. I was explaining what type of seating I had imagined was once there, and in a flash as unexpected as could be, the shadow figure skirted from the left dressing room, across the stage and into the right dressing room. In a matter of a few seconds it was gone.

“Once more the ‘Phantom of the Opera’ had made his appearance. Much to the dismay of my son, he did not see a thing. His back was turned to the stage. Our friend always seems to come out from his hiding place one time and one time only. He does not make an encore showing, following in the same footsteps as the great entertainers before him.”