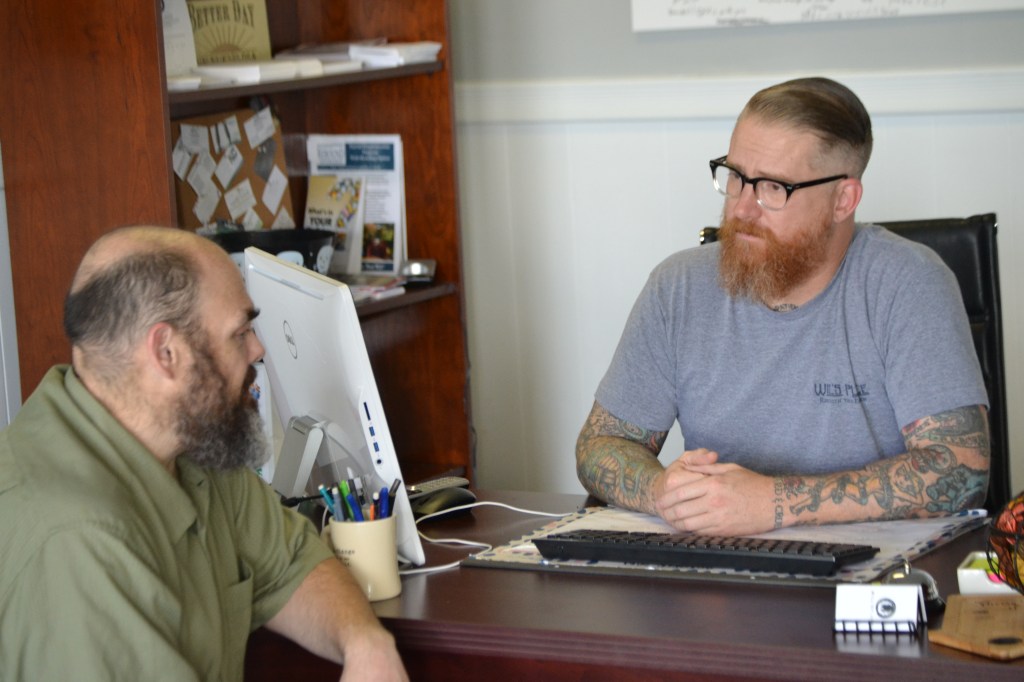 While the opioid epidemic has impacted many in Stanly County, many programs and groups from across the county have been created to help combat the problem. But considerably less attention has been paid to the underlying cause of addiction.

Addiction in any form — whether it be substance abuse, pornography or video games — occurs when the brain is flooded with dopamine, one of the chemicals responsible for transmitting signals between the nerve cells of the brain, Delton Russell, executive director at Will’s Place, said.

Dopamine is released when people do things that stimulate and excite them, Russell said — like eating delicious food or playing a sport. It’s also naturally released as a reward after people encounter and overcome stressful situations.

While around 50 nanograms are naturally produced on a normal day, it can double during memorable moments, like marriage or childbirth.

But when people get high, their brain releases more than 700 nanograms — and it’s that flooding of dopamine that becomes their “primary focus in life,” Russell said. 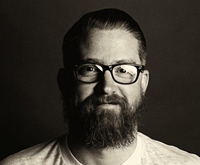 Russell, 41, said the majority of people struggling with addiction began using substances before the age of 18 and have not developed the adaptive coping skills needed to fight the addiction.

So instead of learning to work out problems and overcome stresses, people immediately go back to what comforts them and makes them feel good.

He said even when people try and get sober, they often struggle because their brains are simply not producing adequate levels of dopamine.

“This is why it’s so incredibly important that as a society we have an understanding of this so we can meet people where they are and we can help them get to a better place,” Russell said.

A former teen-age addict, Russell has been in the recovery process for 23 years. He is now a key resource for people battling their own addiction at Will’s Place, a resource recovery center in Albemarle.

He said that too often society places blame on individuals for not doing enough to fight, as if willpower alone is the determining factor in overcoming addiction.

“Somebody can want it (to become sober) until the cows come home, but if they don’t believe they deserve it and they don’t know where to get it, ‘the want’ is not going to fix it,” he said.

He said the opposite of addiction is connection.

When people start to connect and share fellowship with others, they begin to learn how to make their recovery manageable and sustainable.

Russell said he has seen few people get sober by themselves alone at home.

On the third Sunday of each month, Russell gets together with others for a worship service at Porter United Methodist Church. The group talks about spiritual principles and upcoming community events. There is also singing and praying.

“And then we all sit down together and eat dinner together,” he said.

One reason people with addiction struggle to form connections is that many of them have encountered some form of childhood trauma in their lives, Russell said, which can make them hesitant and wary about connecting with others.

The recovery rates of addiction will change once people are taught proper and sustainable coping skills and are supported in their path to recovery, he said.

He said the country needs to find a way to stop viewing addiction as a stigma and be more welcoming to the recovery community.

“We have to stop perpetuating this myth that addiction is a moral failing,” he said.

People do not do drugs because they are bad or broken, he said — they do them because it is a coping mechanism.

Communities need to create non-judgmental space for people struggling with addiction to figure themselves out, he said.

At Will’s Place, people struggling can be around other people and feel loved, without judgement or questioning, he said.

Russell said there is a man who comes to Will’s Place most days to simply be in the presence of others and watch Western television shows like “Bonanza.” Russell lets the man know that he is around if he ever wants to talk.

He said it is important to allow space for people to be themselves without dictating to them how they should behave.

“We have to earn the right to have a seat at somebody else’s table before we can start telling them about them,” Russell said.

Small gestures of kindness toward people, such as a wave, a smile or saying hello, could potentially have an impact on people’s lives, depending on what they may be dealing with, he said.

With a simple act of human acknowledgement, “you may have legitimately saved that person’s life that day,” Russell said.