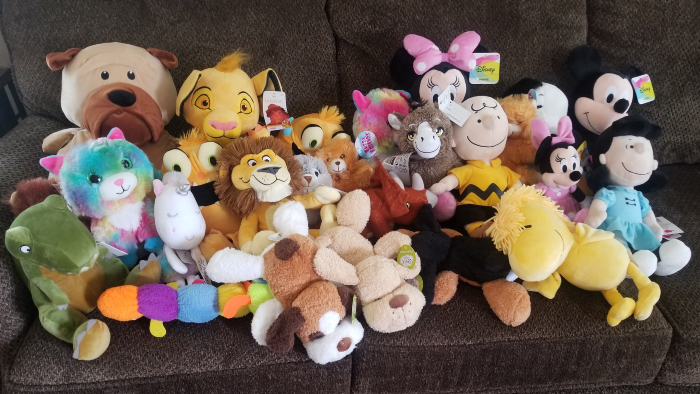 A Locust woman has started a toy drive aimed at collecting stuffed animals to donate to children’s hospitals in the area for kids to enjoy during the holidays.

The deadline for collecting the animals will be Dec. 8.

The more people that are involved, she said, the better chances of collecting more animals.

Her only requirement is that the animals are new with the tags still attached.

Kluth spent 35 years as a pediatric nurse working with children with cancer at the Nalle Clinic in Charlotte. Even though they were sick, she said, they would still be in good spirits.

“These kids would come in looking so sick, feeling so terrible, yet they always offered the biggest smile they could muster up,” she said. “Just a hug or a piece of candy or a kind word meant so much to them…their eyes would light up.”

She said her heart has “never forgotten” these children who practically lived in the hospital.

“Thirty-five years later, I just want to do something to make them smile on the happiest day of the year…Christmas,” she said.