Efird to step down as East Side fire chief 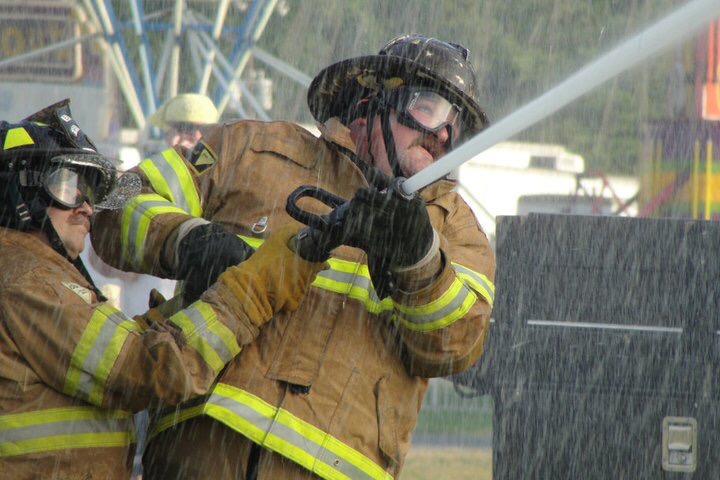 After 15 years as chief of the East Side Volunteer Fire Department, William Efird is stepping down.

“It’s not that I want to step down, it’s just I simply do not have the time commitment for it,” he said.

Efird, 51, said with a new grandchild and his job as a security compliance auditor for the N.C. Department of Public Safety, he could not devote the time necessary for the job.

“Somebody’s going to have to take it that has more time than I do to be able to hold it together and get everything done that needs to be done,” he said.

Efird said he was the second longest serving East Side fire chief behind only Joe Almond, who served 16 years. He has been with the department since 1986.

The board of directors will decide a new chief during the board’s annual meeting in December. He said a potential date could be set sometime next year for an official transition.

“In the 34 years of total service to East Side, the past 15 have been both the best and the worst, and I would not trade them for any amount of money,” he wrote on the department’s Facebook page.

Efird said he hopes to continue volunteering his time with the fire department in an administrative role.