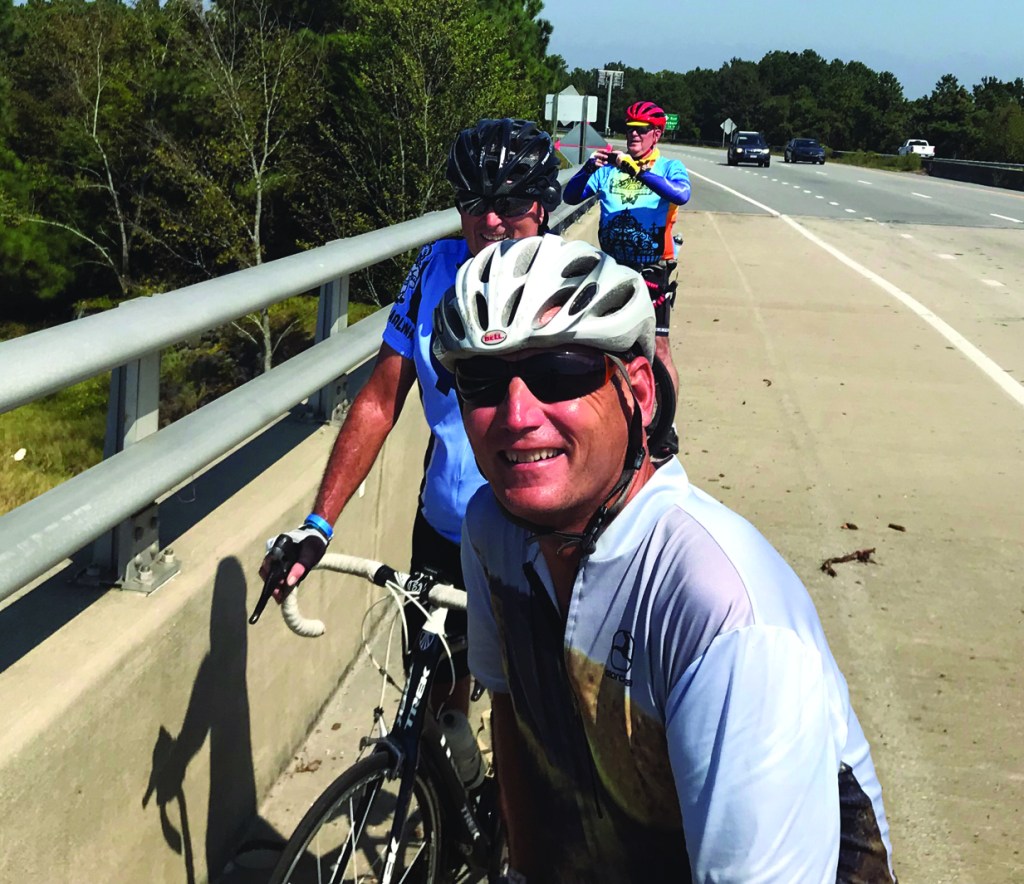 Why would a person voluntarily get on a bicycle and ride nearly 500 miles in seven days, averaging a little more than 70 miles a day?

And what brings about 1,200 of them coming back year after year? 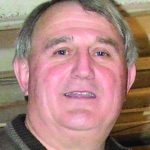 To answer that question accurately, it’s important to make one thing clear — it’s not just a love of riding the bicycle.

Although it helps to have an affinity for two-wheeled travel, if that’s all you’re after you can ride on your own whenever you want.

But things like a love for the outdoors, the fellowship of other riders, meeting friends from far and near and getting to see the real North Carolina — not just what you see from the interstate — is a stronger draw than just pedaling that cycle and racking up the miles.

In fact, my reasons for participating in 11 of the last 12 Mountains-to-Coast rides have evolved since that first trip.

Whereas in 2008, I wanted to “just see if I could do it,” I’m now much more interested in catching sight of as much of this great state as I can.

Cycle NC provides the perfect way to explore — routing cyclists along mostly rural and low-traffic roads with rest stops and overnight camps in both well-known and out-of-the-way communities. For every Asheville, Morganton, Hickory and Greenville stop, there are equally interesting waysides in hamlets like Nebo, Tamarac, Jamesville, Deep Run and Ernul.

I’ve also made some very good friends along the back roads, and re-connected with others. Mitch Edwards from Clarkton and Rossie Bullock from Chadbourn have become year-round riding companions since we met back on the 2008 ride. Locals Bailey Mabry and Gary Hartsell have become regulars in the event in recent years. Former Stanly Community College President Dr. Mike Taylor has become an enthusiastic CNC participant, as has Lonnie Swanner, his former right-hand-man at SCC. And I have run into old college friends, fellow parks and recreation professionals and countless familiar faces on each subsequent ride.

So this year, as my long-suffering bride, Kathy (who patiently tolerates my cycling addiction) dropped me off in Blowing Rock on Sept. 28, I pitched my tent in anticipation of another week of adventure. As she headed home for a week of peace and quiet, I agreed to perform check-ins by phone and Facebook, updating our progress daily.

While some CNC participants choose to go the hotel route, most camp. It’s much less expensive and CNC provides trucks to haul the gear. The overnight towns become tent cities with several hundred cyclists pitching everything from simple pup tents to elaborate domes large enough to house livestock. And the campsite at Blowing Rock, on a large softball-baseball field, is a showcase of every color, size, make and model.

It’s a nice, cool evening on the mountain, and I slept well. Little did I know it would be almost another week before tent-sleeping conditions would again become comfortable.

The daily treks range from 60 to 82 miles, with one day (Thursday) set up to provide an optional century (100-mile route) for the real die-hards. 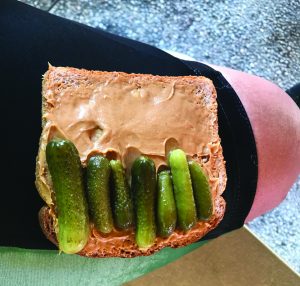 Toby Thorpe says it is an acquired taste, but he has heard peanut butter and pickle sandwiches can help with leg cramps.

Schools, churches and community centers are normal sites for rest stops, which are distributed about every 15 to 20 miles along the route, and provide riders with energy bars, fruit, water, Power-Ade, and PB&Js. Volunteers, both local and CNC-affiliated, operate the rest stops efficiently.

If you ride a bicycle for fun or exercise, there’s a place for you on a CNC trip. And despite the distance covered, you don’t have to be a perfect specimen of physical fitness to handle it. I’m proof of that.

The rest stops are set up so any competent cyclist can get from one to the other. Heck, I usually look at the distance between rest stops more than the total distance for a day, and break the route into riding to the next rest stop.

And if you love seeing small towns, beautiful country and meeting friendly folks, one CNC experience will hook you for life. I can honestly say I have seen numerous towns I’d have never heard of were it not for being a part of this event.

If you want the CNC experience, but not for an entire week, there are a number of options for you. A spring ride is scheduled for late April in Oriental and is a Friday-Saturday-Sunday event, with all routes being loops that start and end at the same place. A mountain ride in August is set up similarly. And many cyclists on the CNC Mountains-to-Coast ride in the fall choose a three-day option on either the front or back end of the week.