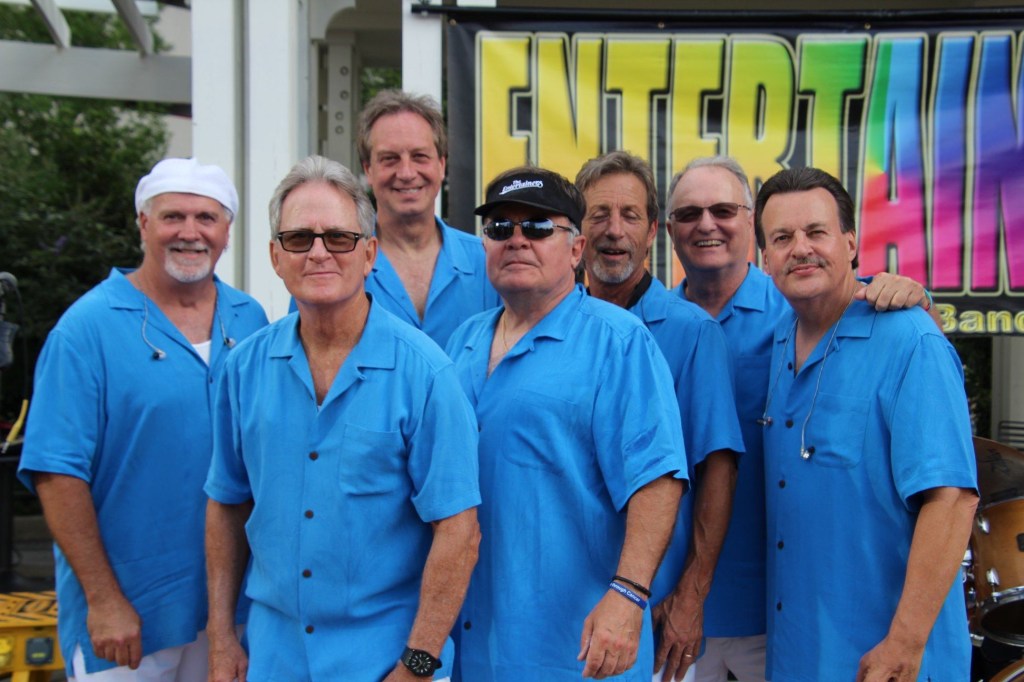 Albemarle resident Phil Lowder plays trumpet for the beach group Entertainers Band, and one of the songs he sang lead vocals for is nominated for Song of the Year at the 2019 Carolina Beach Music Awards.

Lowder, who played trumpet in band at Albemarle High School, has played in at least a dozen bands during his career, but the Entertainers is his most high-profile.

“Anybody that’s into beach music in this area knows about the Entertainers,” he said. 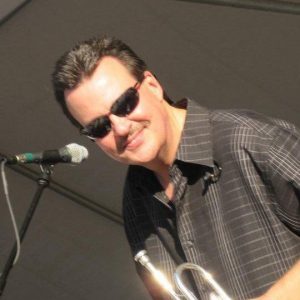 After recently playing with the Hip Pocket Band and Atlantic Groove Band, Lowder joined the Entertainers in 2016. Owner Earl Dawkins contacted him after the band’s trumpet player left.

The group performs a lot of its own material but also perform songs from other bands. Though it is known for beach music, the band plays many genres including pop, funk, soul, rock, Motown, disco and country.

He said most bands “tend to be variety bands now to succeed in this market.”

Though the members don’t practice together, they rehearse the pieces individually before coming together for performances.

The North Carolina-based band averages around 16 to 18 shows a month during the summer, Lowder said. Its schedule slows down the rest of the year. Besides performing at outdoor beach festivals, the group plays weddings, corporate events and birthdays.

The band, which was formed in 1980, performs across the Carolinas, as well as Virginia and Georgia.

Performing in the band is Lowder’s full-time job and he jokes the group will perform “anywhere the check is good.”

It has played in Stanly twice since Lowder has been with the group, both during private events — once at the hospital and once at the Lodge on Hatley Farm.

He said the band will play next year in Norwood during the town’s Arbor Day Festival and there have been talks about the band playing at the Albemarle Beach Blast as well.

The group’s song “Come And Get Your Love,” a remake of a song from the band Redbone, has been nominated for Song of the Year at the upcoming Carolina Beach Music Awards, which will be Sunday at the Alabama Theatre in Myrtle Beach, S.C.

One of his favorite songs the band performs is a rendition of “Let’s Groove” by Earth, Wind & Fire.

“If you don’t get up and want to tap your feet to that song then you’re in the wrong place,” he said.

When not traveling and performing with the band, Lowder enjoys writing his own songs in his studio.

The other band members are Dawkins, who sings and is the owner/manager; Jim Stoudemire, who plays trombone; Bob Chambers, who plays saxophone; Mike Howard, who plays keyboard; Eddie Gurd, who plays guitar; and Ricky Sabiston, who plays the drums. They all sing except Sabiston.