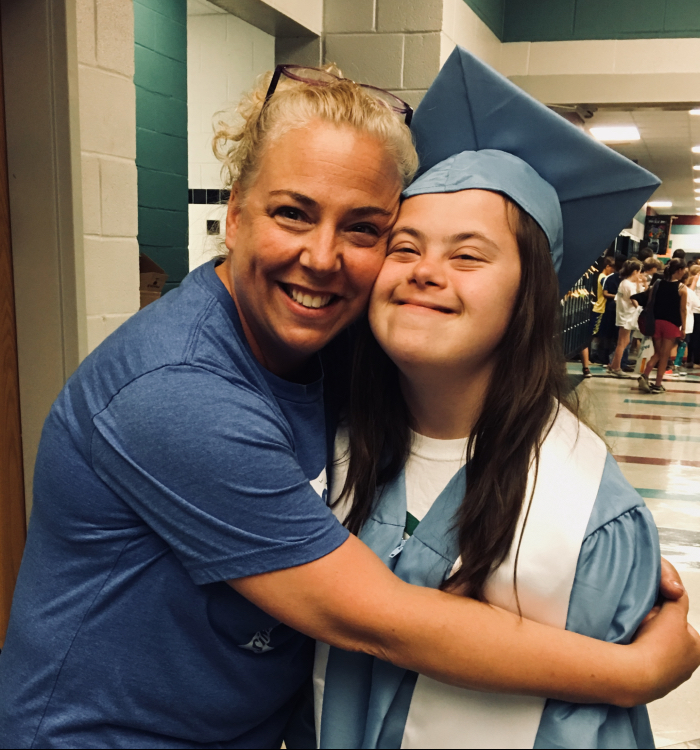 Lori Roach was recently honored by Stanly County Schools with the distinction of Educator of Excellence for her work as a licensed speech language pathologist at Richfield Elementary. She will represent the county at the statewide Exceptional Children’s 69th Division Conference in Greensboro Nov. 22.

Roach, who has been at Richfield for nearly a decade, works with about 20 students each week in kindergarten through fifth grade.

She provides speech therapy to a students ranging from simple articulation problems to multiple disabilities.

“I feel like I work every day with people who are dedicated to the success of children and the betterment of their future, and so to be honored among my peers is very flattering and humbling,” she said.

She didn’t know she had received the distinction until a 7:15 a.m. staff meeting in October when Principal Julienne Fallen, who nominated her, broke the news.

“She has a passion for what she does and that shows each and every day,” Fallen said.

“Lori exemplifies the character and compassion that is needed in every great teacher,” Superintendent Dr. Jeff James said. “Stanly County is fortunate to have teachers like her in all our schools and district. Lori was selected by her peers as a colleague that goes above and beyond. I am proud she is part of our team.”

She works with students individually and in group sessions.

Each session is about 30 minutes and she averages between six to eight sessions per day at the school. Roach also works with students at North Stanly Middle School each week.

She said the most rewarding part of her job is seeing “the resiliency of children and the progress they make.”

In addition to her work as instructor, Roach is chairwoman of the Fundraising, Parent and Community Outreach Committee. This committee works toward funding needed items and projects throughout the school as well as supports PTO and its efforts.