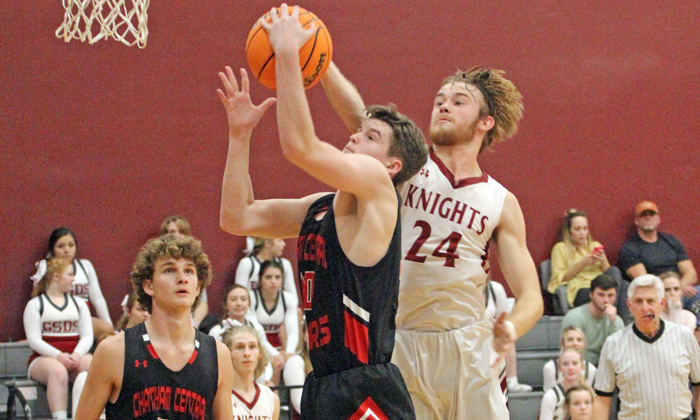 The Gray Stone men’s basketball team’ struggles continued Tuesday night as the Knights dropped to 0-5 on the season and 0-2 in the YVC with a 61-34 home loss to Chatham Central.

The Knights struggled early to put points on the board being outscored by the Bears 14-6 in the first quarter and 29-14 at halftime. Chatham extended the advantage throughout the second half outscoring Gray Stone 32-20.