There have been several recent administration changes at schools around the county.

Principal David Grice retired from Locust Elementary School at the end of November. He was replaced by Devron Furr, who had been principal at Albemarle Middle School.

“He did a good job at Locust,” Superintendent Dr. Jeff James said of Grice. 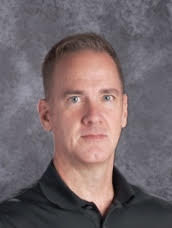 David Grice retired as principal of Locust Elementary at the end of November. (Picture provided by SCS)

Before Albemarle Middle, Furr was principal at Aquadale Elementary School.

“It was a good move for Locust because Devron has a lot of knowledge in the elementary world and knows a lot of those people at Locust,” James said. 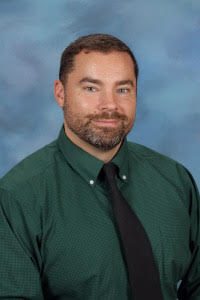 Chris Jonassen, who was principal at South Stanly Middle School, is now principal at Albemarle Middle. He previously worked at Montgomery County Schools alongside James, who was assistant superintendent.

“For the five years I was over there I saw Chris grow substantially and become a really good principal,” James said. 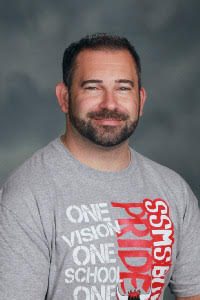 Kristen Sides, who was the assistant principal at South Stanly, is now interim principal.

“Kristen is ready to be a principal,” James said. “She is no doubt in my mind phenomenal and a go-getter.” 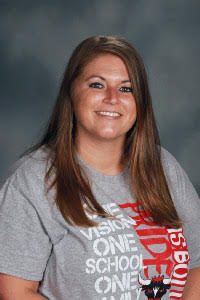