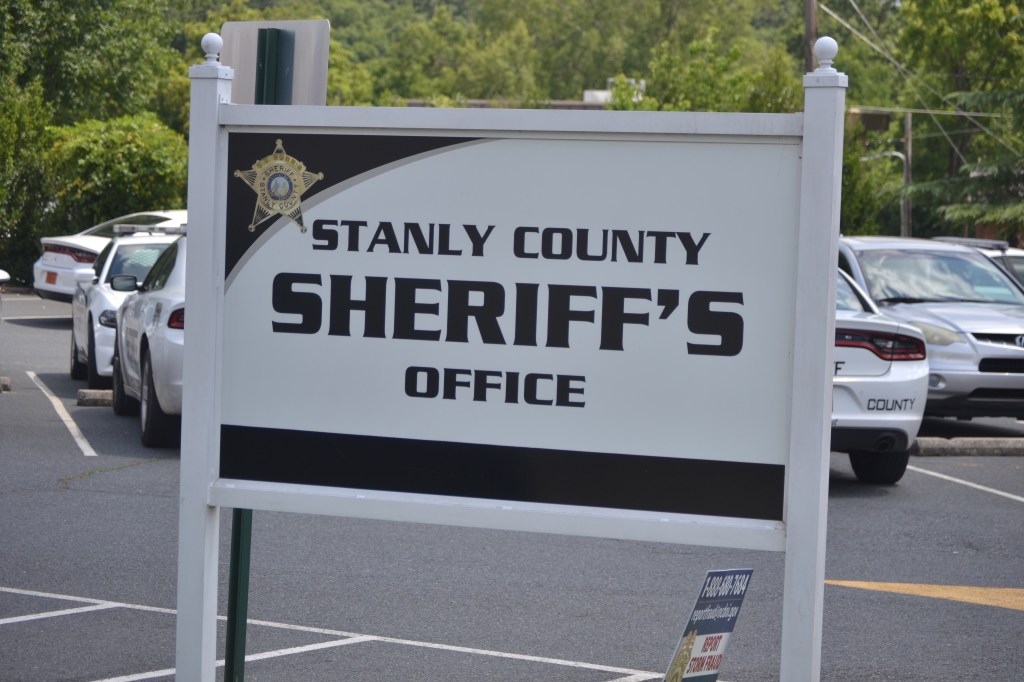 When Jeff Crisco took office as sheriff, one of the first things he did was set up a new program to help combat the opioid epidemic in the county.

Modeled after a similar program in Iredell County, where Crisco has known Sheriff Darren Campbell for many years, he created the the drug interdiction program, which consists of four deputies whose main role is to prevent drugs from entering the county.

Crisco is talking about a drug problem that has consistently placed Stanly among the worst in opioid overdoses in the state. 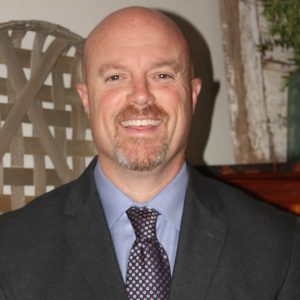 Though he wasn’t sure about neighboring counties, Crisco said eastern counties along Interstate 95 have similar programs.

Thanks to a partnership with Iredell County Sheriff’s Office, the Stanly deputies involved in the program travel to Iredell for classes and on-the-job training.

“They’re learning the tricks of the trade by people that’s been doing it for years,” Crisco said.

The goal for the deputies is to look for indicators, through their training and experience, of vehicles entering the county that are trafficking in narcotics or money, he said.

Typically drugs arrive in Albemarle and then get distributed to other parts of the county.

“The Sheriff’s Office is working very hard in the drug enforcement areas and in removing controlled substances from the streets of Stanly County and has been working well with our office in prosecuting these cases,” Stanly District Attorney Lynn Clodfelter said.

Much of the program involves a wait-and-see approach as the deputies sit by the side of roads, actively looking for any indicators that may point to possible drug smugglers. Crisco said, contrary to what some people think, the deputies are not running radar and looking for speeding cars.

Aside from patrolling the roads, deputies also share information with the narcotics team and the Stanly County Joint Drug Task Force, which consists of the Sheriff’s Office, Albemarle Police Department and a law enforcement member from each of the other municipalities.

Whenever the Drug Task Force receives complaints about a house involved in drug smuggling, deputies are often sent to patrol the neighborhood and watch and stop suspicious cars.

The program “is not going to stop” drugs from coming into the county, Crisco said, but “it’s definitely helping to deter it.”