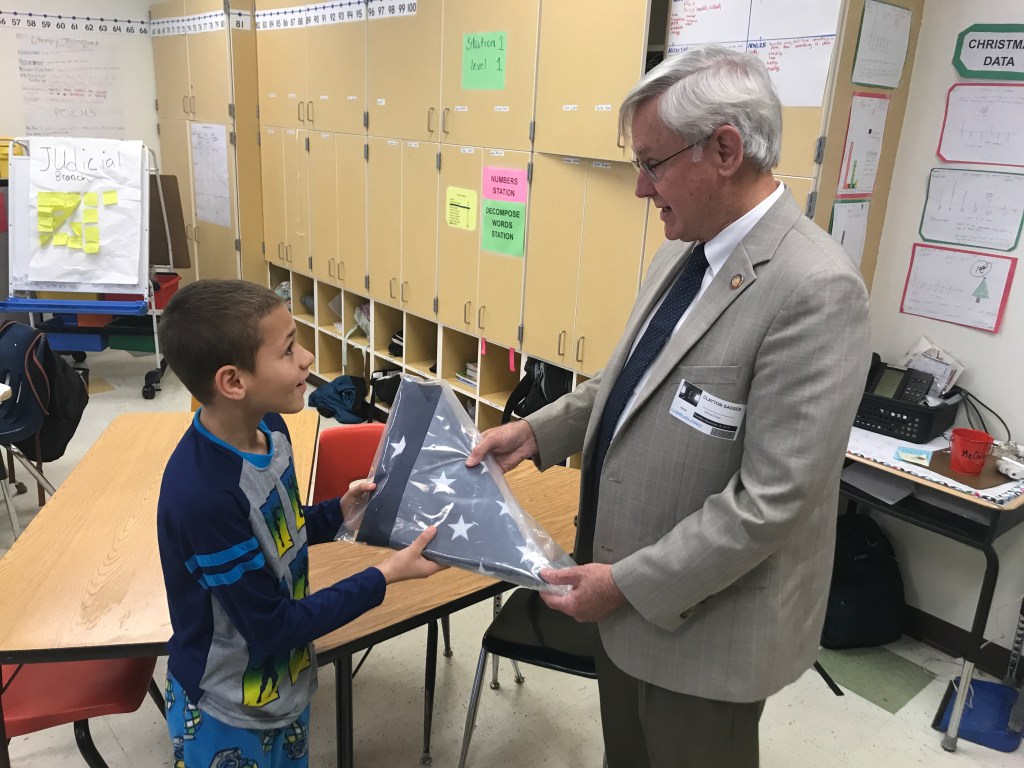 Rep. Wayne Sasser meets his doppelgänger K'Ron Collins and presented him with an American flag.

It’s not every day a person gets to meet one of their political idols, but that’s what happened to 9-year-old Central Elementary fourth grade student K’Ron Collins.

After researching and dressing up as N.C. Rep. Wayne Sasser (R-Stanly) as part of the fourth grade wax museum Wednesday, a shocked Collins received an early holiday surprise when Sasser met and talked with him and the rest of Linda McCormick’s class Thursday morning. He presented Collins, whom he called a future politician, with an American flag that had been flown over the state capitol in Raleigh.

“I was looking for who was serving in Stanly County and I saw your picture and I saw you were still serving and I said, ‘He looks smart,’ ” Collins told Sasser.

Collins, who enjoyed seeing Sasser in the Albemarle Christmas Parade last weekend, said he was speechless when Sasser entered his classroom.

Collins wasn’t the only one who was taken aback. 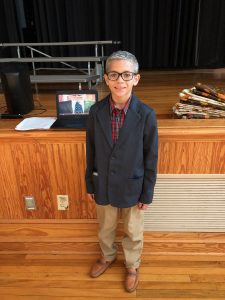 “I was just blown away,” Sasser said when he realized a student had dressed like him for the wax museum. His treasurer Eddie Wall told Sasser Wednesday that a student had portrayed the state representative.

“If some kid looks up to you it makes you try to do a little better job and work a little harder,” said Sasser, who owned and operated several pharmacies before winning election to District 67 last November.

After seeing a picture of Collins during the wax museum, Sasser joked that Collins “was a better looking politician than me.”

After meeting Collins, Sasser spent a few minutes talking with the whole class about state government.

Central Principal Melissa Smith said the students “know that these people (state politicians) directly affect them today and they look at them as mentors or even people that they’re going to grow into.” 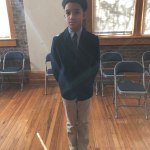 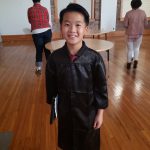 Smith told the students they could achieve anything as long as they believed and set their minds to it and cited Sasser as an example, saying he is a “living example of what your future could look like.”

“So a living legend?” one of the children asked Smith.

“A living legend is what we want to call Mr. Sasser,” Smith said.