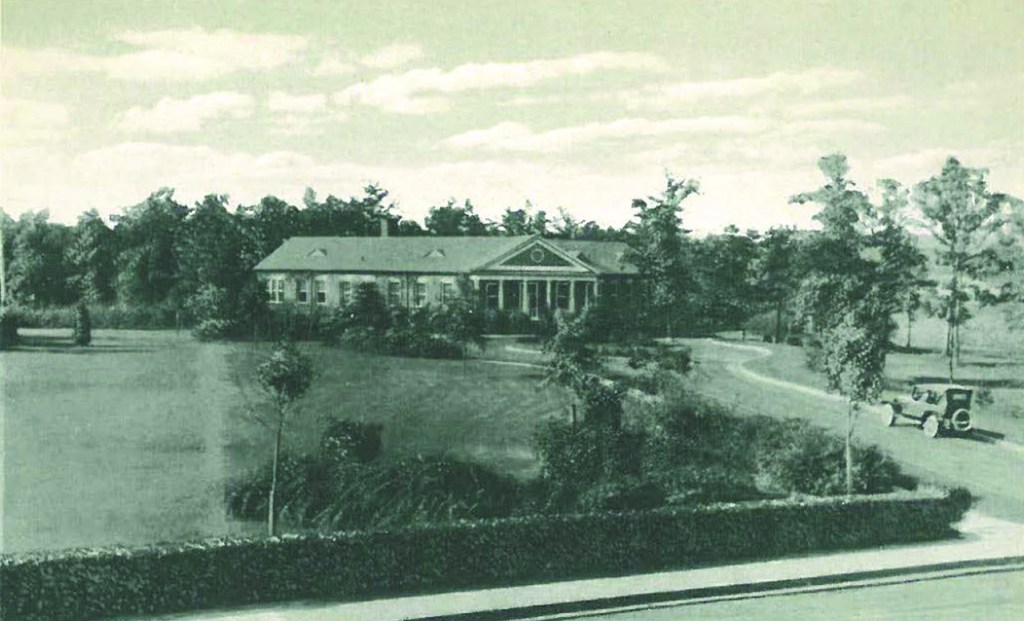 Some time ago I found a reference in a “Prospectus of Badin” from the early 1920s that mentioned the Tallassee Power Company provided a black physician to the black community of Badin.

In addition, it was interesting to find in the same document that the Badin Hospital provided “private rooms and wards for white and colored patients.”
Over time I made several attempts to uncover the identity of the doctor the “Prospectus of Badin” was referring to, but it wasn’t until I combed through census records that I finally found his name.

Born on Aug. 22, 1889, William Elliott Young grew up in Monongahela, Pa. He excelled in both academics and athletics and graduated from Monongahela High School in June 1904. (I found two newspaper sources that used this date.)

Young later attended the Leonard Medical School at Shaw University in Raleigh. He was listed in the 1908-09 school catalog with the senior class but actually completed his work and graduated from the medical school of Western University of Tennessee (Memphis) in 1910.

I found a brief reference to Young living in South Carolina during 1915. About this time, he met and married his first wife, Charlotte.

They next appear in Charlotte about 1920 followed by a few years in Winston-Salem.

By 1925 Young was practicing in Badin. His wife passed away in January 1926 while in labor.

Young married his second wife, Ozaree Hamilton in October of the same year. They lived in Badin into the early 1930s when they moved to Thomasville.