Albemarle Police received a report of an armed robbery that happened in the parking lot of Little Tokyo, 1446 U.S. Highway 52 N., Albemarle, at 1:55 a.m. Sunday. 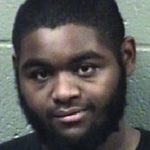 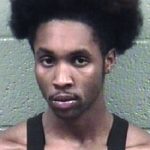 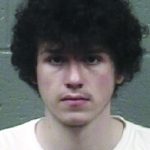 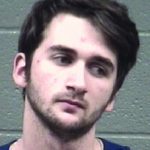 The victim said a white vehicle approached him in the parking lot. Four individuals got out of the vehicle and began speaking with him. One of the suspects pulled a gun on the victim and took his belongings, police said. The four individuals then left.