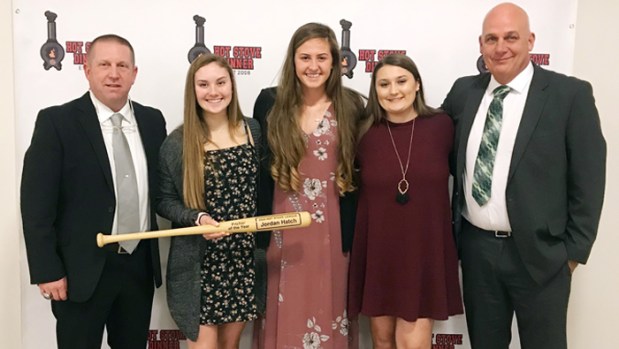 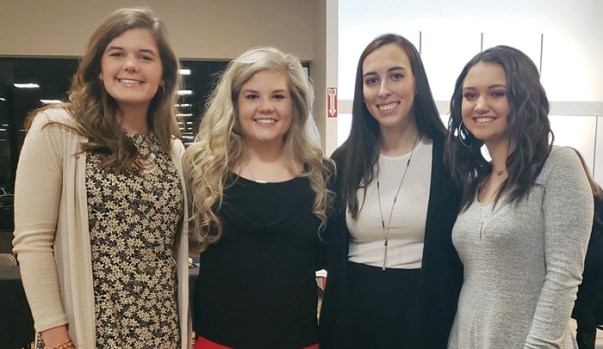 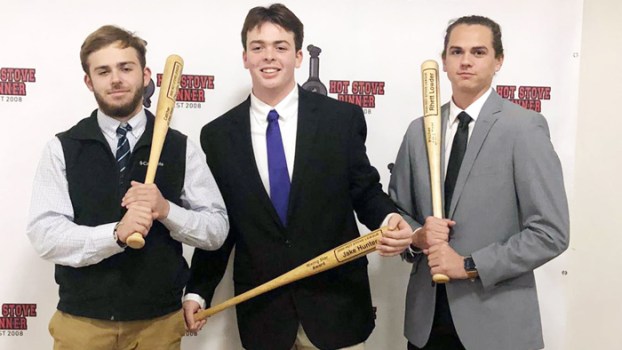 A number of baseball and softball players representing high schools in Stanly County were presented with awards at a banquet Saturday night as part of the inaugural Greater Piedmont Hot Stove League ceremonies in Salisbury.

On the baseball side, North Stanly’s Rhett Lowder, signed to play next year at Wake Forest, earned Baseball Player of the Year honors. The senior last season went 9-0 on the mound with a 0.61 earned-run average for the Comets.

The softball programs of South and West Stanly each came away with awards, with the Colts being named as the area’s Team of the Year for winning the 2A state championship in 2019.

Junior Jordan Hatch was named the Piedmont area’s Pitcher of the Year for her efforts last season winning all of the Colts game finishing with a 0.54 ERA, striking out 364 batters and allowing opponents to hit .130 against her last year.

Another athlete from the West Stanly area, Teagan Ritchie, was the co-Youth Softball Player of the Year with West Rowan’s Emma Clarke.

South Stanly’s Kaitlyn Tucker, who will be playing at Presbyterian College next year, earned Scholar-Athlete of the Year honors with a 4.5 grade-point average, while her teammate, senior Mattie Hinson, was named the area’s Catcher of the Year (.432 avg., .945 slg., 18 RBIs).

The 2020 regular season for baseball and softball opens the first week of March.