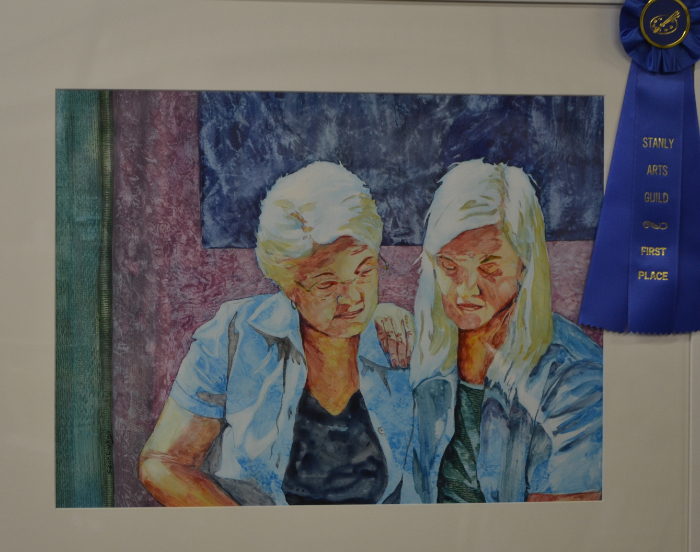 There have been a total of 103 entries, the most for a single showcase that volunteer Carole Poplin can recall.

Winners for 2D art include Susan Lackey of Albemarle for “Sisters,” Lee Haywood of Troy for “Disease Does Not Define Me” and Eli Williams of Albemarle for “Chance the Rapper,” who won first place, second place and third place, respectively. 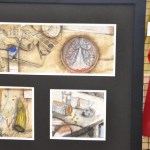 Lee Haywood of Troy placed second for her piece “Disease Does Not Define Me.” 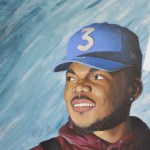 Eil Williams of Albemarle placed third for his piece ““Chance The Rapper.”

Winners for 3D art include Nancy Lipe of Richfield for “Humble Teapot,” Judith Williams of Oakboro for “Neriage with Gold,” and Randy Cox of Kannapolis for “Calla Lilly,” who won first place, second place and third place, respectively. 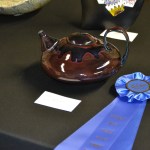 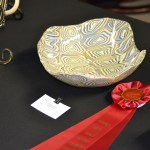 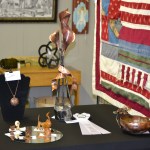 Jaclyn Layman and Anita Ammerman are co-chairwomen for the showcase.