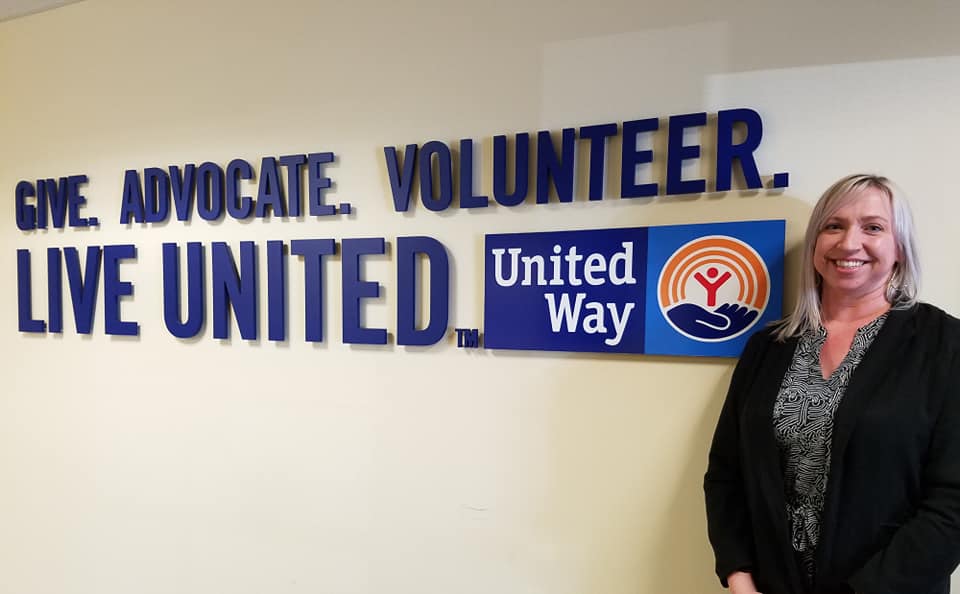 United Way of Stanly County, under the leadership of executive director Salem Taylor, raised $365,000 during its fall 2019 campaign.

The United Way of Stanly County recently wrapped up its fall 2019 campaign, where it raised approximately $365,000.

Though United Way didn’t quite reach its goal of $400,000, Executive Director Salem Taylor said the total matched what the organization raised during its previous campaign.

More than 1,844 people received services from a United Way of Stanly County funded program in 2019, according to a press release from the organization, and in 2020, it will exceed 2,000 people with the addition of the Mary & Martha Center for Women and Community Care and Stanly Community Christian Ministry. There were also 220 calls to 2-1-1, the 24-hour hotline for resource information provided by United Way. The top assistance requests were for housing and shelter, followed by utility cost assistance and healthcare.

The organization also utilized the 2018 Community Health Assessment results to identify specific strategies to be implemented over a three-year period.

Other strategies, according to the press release, include active participation in community task forces and coalitions; strengthening relationships between businesses and local nonprofits; expanding volunteer base to support current partner agencies; engaging special populations; and guiding the agency in alignment with the United Way Worldwide model of impact-focused objectives.

“It can be hard to know which direction to take when there are a lot of needs and a lot of very worthy, wonderful programs that help people,” Taylor said. “Using the data about what is most pressing in Stanly County right now, and the feedback from the community about what resources are lacking, helps give us clarity going forward.”

United Way also changed locations in January, moving from the space on East North Street it shared with the Chamber of Commerce to the Stanly County YMCA. Taylor said the organization is working on options to move closer to downtown.