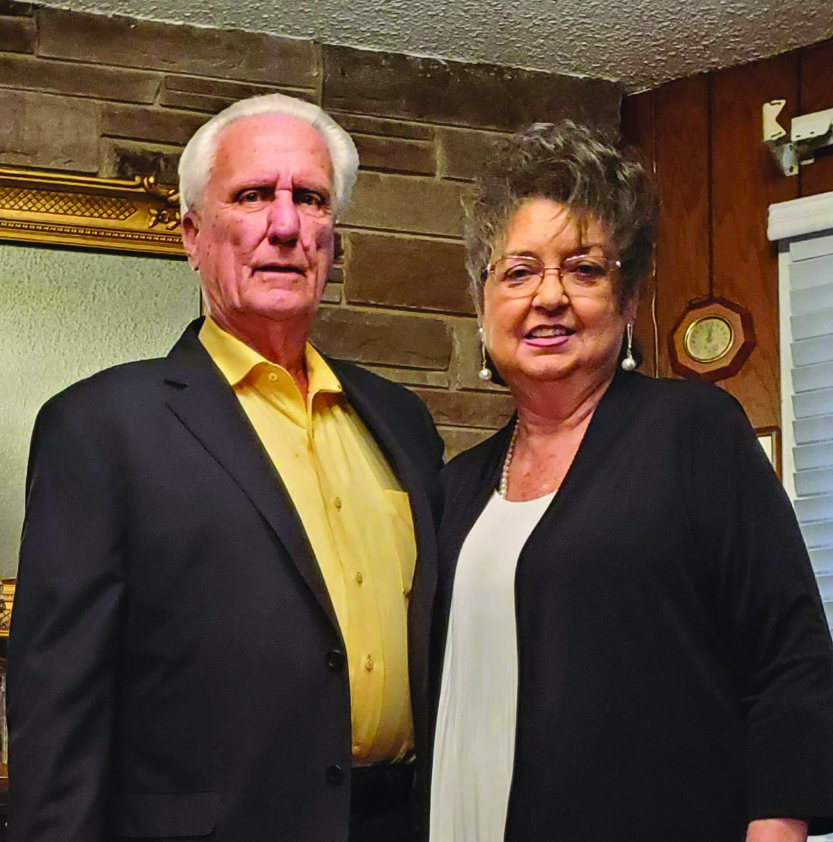 Jerry W. and Agnes L. Crayton will celebrate their 60th anniversary on Wednesday, having been married Feb. 26, 1960. 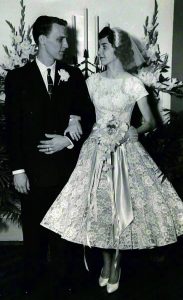 Agnes worked as a local hairstylist before retiring in 2000.