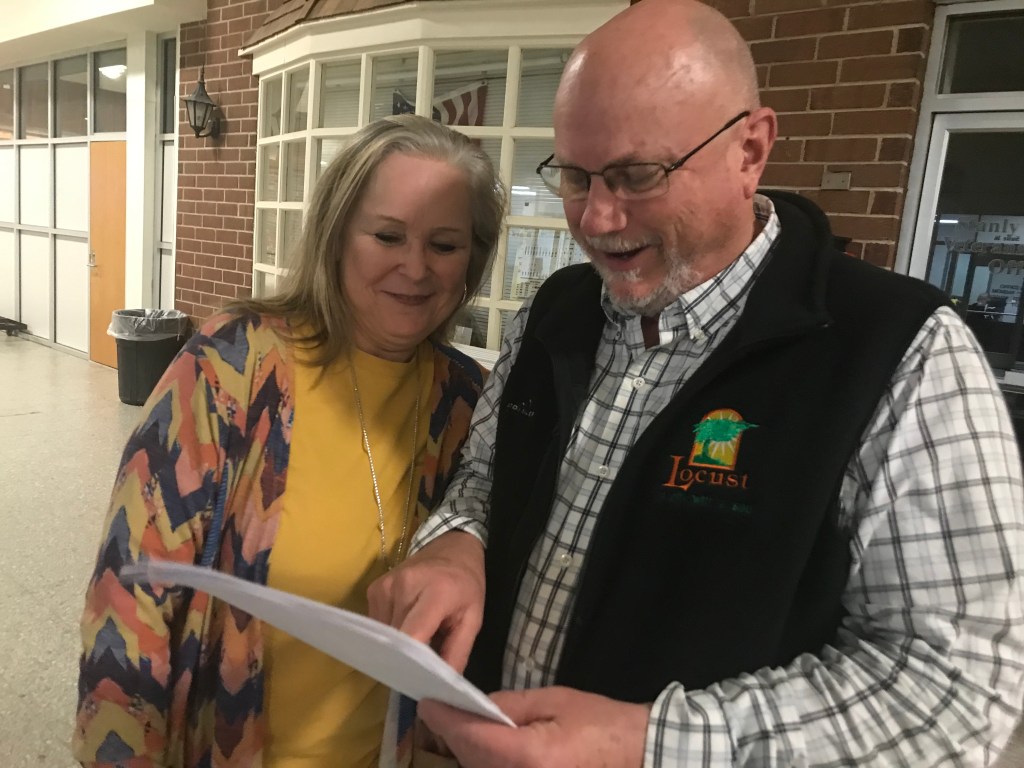 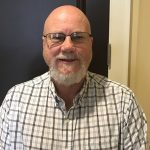 “It’s humbling,” Efird said after he learned of the results. “I know it’s corny, but I love Stanly County, it’s my home county. I just want to do the best for the folks of the county.”

Efird, who is Locust planning director, is looking forward to working with people on the county level, including County Manager Andy Lucas and his staff.

“I miss helping the county out as a whole,” he said.

Lowder could not be reached for comments.