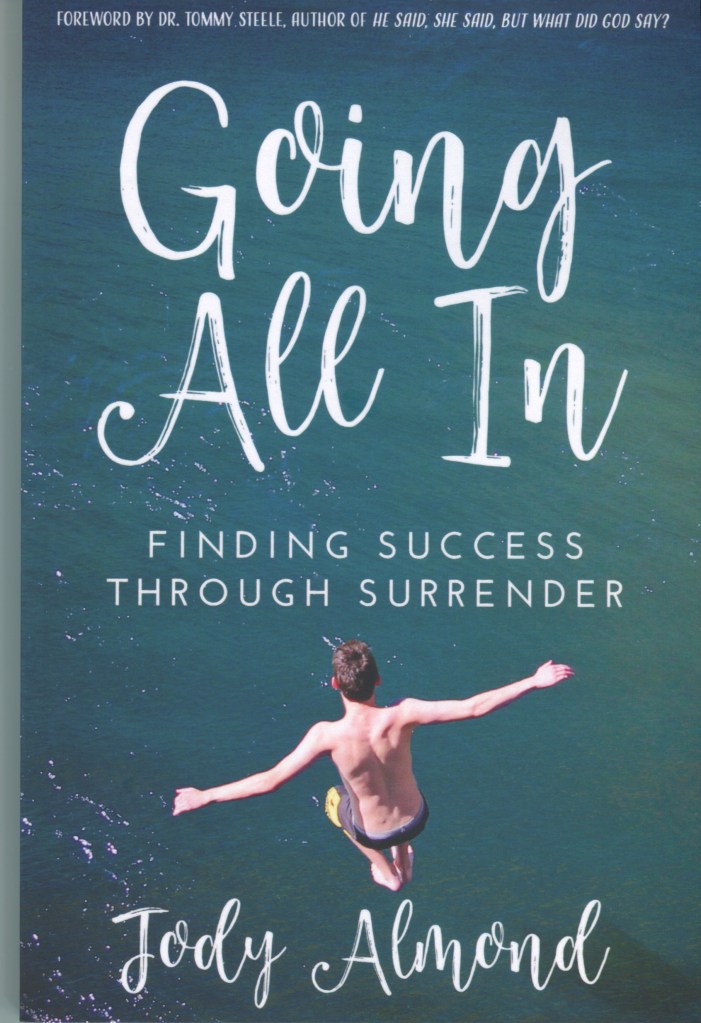 A Richfield native has written a book about helping people find their true purpose in life.

Titled “Going All In: Finding Success Through Surrender,” which was written last year, it’s the first book from Jody Almond, a pastor at Transformation Church in Salisbury. He has a wife and two daughters and lives in Albemarle.

He said he felt a calling in his early-20s to become a pastor and he surrendered to the calling. Almond, 45, is now working to help other people find their respective callings in life.

Almond will be at the Stanly County Public Library in Albemarle from 10:30 a.m. to noon March 14 for a meet-and-greet along with a book signing and question-and-answer session.

“I think that we all have a divine purpose or calling in our life,” he said. “It’s part of who we are, it’s in our DNA, it’s our significance.” 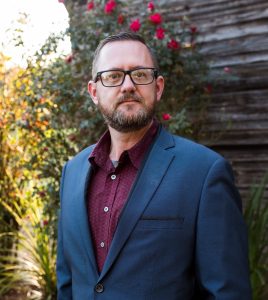 Though he is a preacher, he always felt that his purpose was to help people beyond just the congregants at his church. He felt he was called to “help pastor to the people of the world.”

“I can either take my calling and limit it and limit God and keep it in a box… or I can take it and I can try to fulfill the great commission and reach the world,” Almond said.

He chose to accept his calling and his new mission is to help people around the world find their purpose in life and “reach their divine destiny.” He also started a new ministry he calls Soulution Ministries.

Almond considers himself to be a life coach and in the last three weeks he has worked with people from Arizona and Wisconsin along with a woman from Uganda thanks to the internet.

His book is broken into three stages of life: “Your Significance,” “Your Setbacks” and “Your Success.” Almond says all people that encounter success have to go through those three stages. Though Almond interjects personal anecdotes from his own life into the book, it mainly focuses on the life of Abraham, the common patriarch of Christianity, Judaism and Islam, and how he encountered the three stages.

As he was searching for a publishing company, he discovered an advertisement on social media from Author Academy Elite asking if he would like to be one of its next authors. Knowing nothing about the company, he filled out its form and when asked for the context of his book, Almond wrote one word: surrender. Luckily for him, the word was one of the key words the company’s algorithm had been programmed to look for.

Author Academy Elite reached out to talk with him and eventually published his book. Almond thinks the publishing company coming into his life is another part of his own divine calling.

“It’s amazing how I’ve ended up living out the book, in a lot of ways,” Almond said.

Because he surrendered to his calling, he said he’s now reaching a level of success that he’s never experienced before.

He’s recently been on a book tour traveling around the state and he discovered a few weeks ago the book was nominated for a 2020 Author Academy Award.

His book was one of 25 nominated for the Favorite Religious NonFiction Book category. He first learned of the nomination Jan. 24.

Almond said the nomination is validation of the time he spent writing the book and that “the concepts of the book work.”

The public voting for the nominations began at the beginning of March and run through the end of June.

Almond said if more people discovered their purpose in life, it would help solve or at least help many problems.

“If we understand our purpose, “he said, “then we have a reason to live.”

To vote for Almond’s book, visit authoracademyawards.com. His book can be purchased at Amazon or Barnes and Noble. To learn more about the book, go to soulutionministries.com.