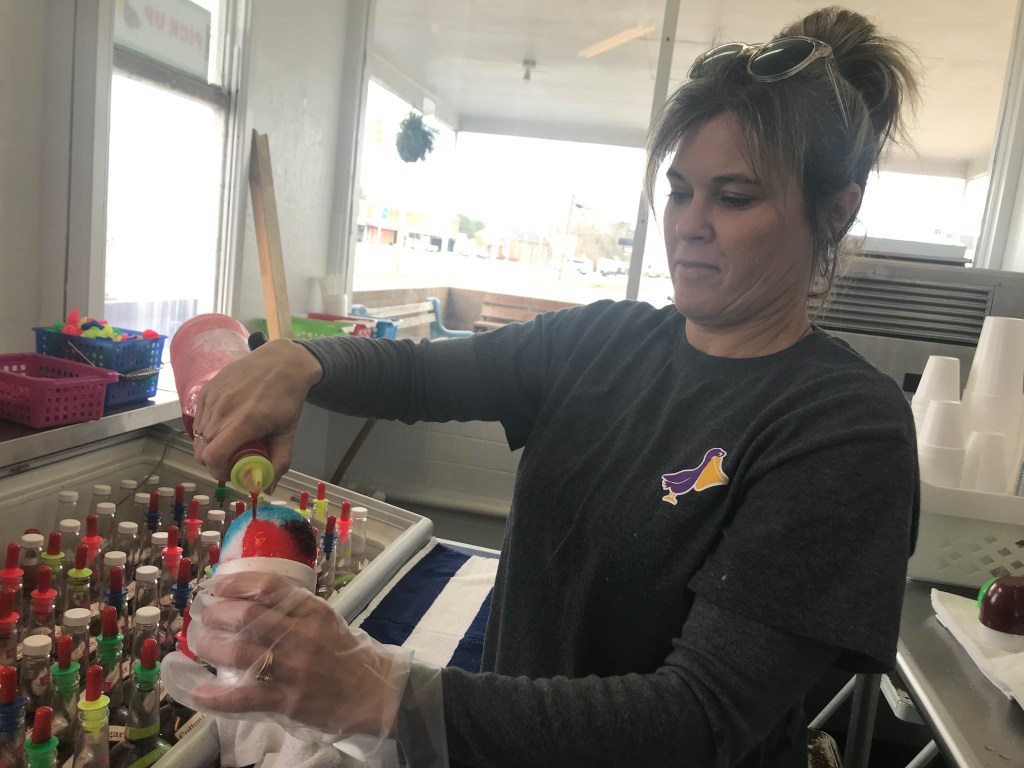 “Opening day was great, the weather was warm and we had a lot of people out here,” said owner Sonia Smith.

Though it’s only been open a little over a week, Smith said there’s already been loyal customers who have purchased snowballs each day. She plans to have an official grand opening sometime in April. 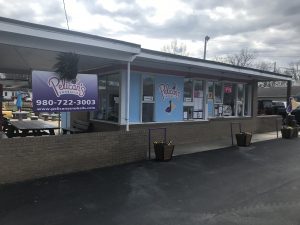 Smith, who lives in Harrisburg, has owned a Pelican’s in Kannapolis since 2016. She briefly opened a location in Concord, but due to its close proximity with her original location, she wanted another spot and decided upon Albemarle.

“There wasn’t a Pelican’s in Stanly County and we looked in Locust several times and Albemarle just seemed to have a bigger population and we stumbled on this place and it was perfect for a Pelican’s,” Smith said.

Serving New Orleans-famous shaved ice with more than 100 flavors and toppings, Pelican’s, which was founded in 2001 and has more than 70 locations in North Carolina, is a popular destination for young people. Smith said three Pfeiffer students and two Stanly Early College students work at the Albemarle location, along with her teenage son Zachary.

The location also has an 18-hole mini golf course behind the building, which has existed long before Pelican’s arrived.

Though Pelican’s is known for many of its more mainstream flavors (cherry, blue raspberry, pina colada), there are certainly some eyebrow-raisers such as dill pickle and toothpaste. It also has several signature SnoBalls like Super Hero (blue raspberry and cherry), Rainbow (cherry, pineapple and blue raspberry) and Shark Attack (sour tsunami, tiger’s blood and shark gummy). 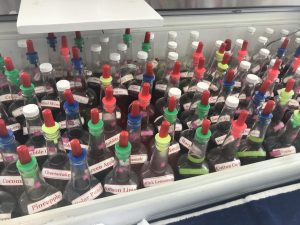 In addition to its many snowball flavors, Pelican’s also offers soft serve ice cream and snowballs stuffed with ice cream.

Pelican’s makes around 80 blocks of ice per day, Smith said. The blocks of ice then get placed into a machine which, similar to a cheese grater, spits out small, thin pieces which are the basis for the snowballs. On a busy day, Pelican’s can go through 30 to 40 blocks of ice.

Pelican’s is already scheduled to cater upcoming events in the city and Smith said she wants to get involved with the school system, especially during football games in the fall.

“We want to be here for the community and we’re happy to be here,” Smith said.