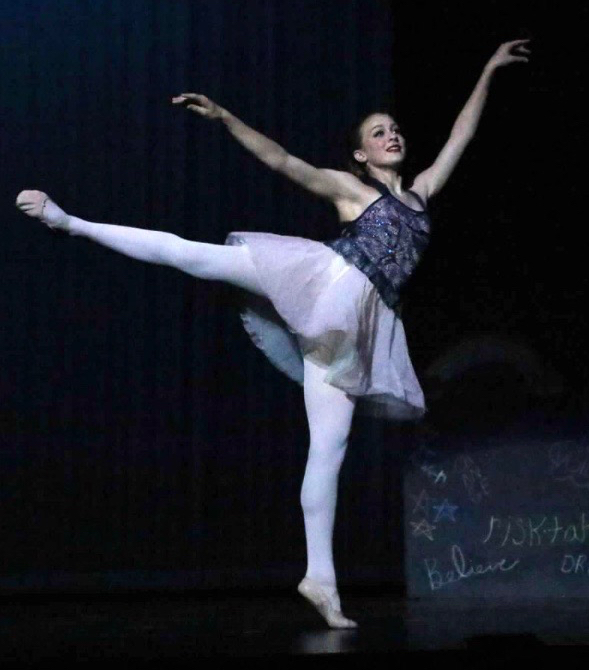 The applications deadline ended Feb. 17 and after much time spent combing through each of the completed application packets, Stoner has chosen the winner of her inaugural scholarship, called “Raising the Barre,” which is for $1,000.

Aubrey Conrad, a 17-year-old homeschooler from Frog Pond, will receive the scholarship. She has been studying with Albemarle Academy of Dance for 10 years and is planning on attending the Kirov Ballet Summer Intensive in Washington, D.C., in late June.

Among other things, the application process involved keeping a journal for four weeks (with a minimum of two entries per week) and answering five critical analysis questions.

While all of the applicants were “truly and uniquely special and dedicated to dance,” Stoner said she felt Conrad used the application process, especially her journal entries, as a tool to further her artistic craft.

Stoner was able to conduct a FaceTime interview with each of the applicants — there were three total — which helped her learn a little about them and their dedication to dance, which she really enjoyed.

“It was wonderful to talk with these three young ladies about how they can use their craft to impact society,” Stoner said.

Stoner, 25, grew up practicing at the Albemarle Academy of Dance for about 10 years and was also part of the Talent Company performing arts organization. The Gray Stone Day School graduate, who now resides in New York City, was touring the country in the Broadway hit musical “Aladdin,” before it abruptly ended its theatrical run due to the coronavirus. 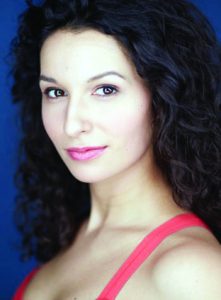 Cassidy Stoner was touring with the Broadway musical “Aladdin.”

She plans to offer another dance scholarship next year.