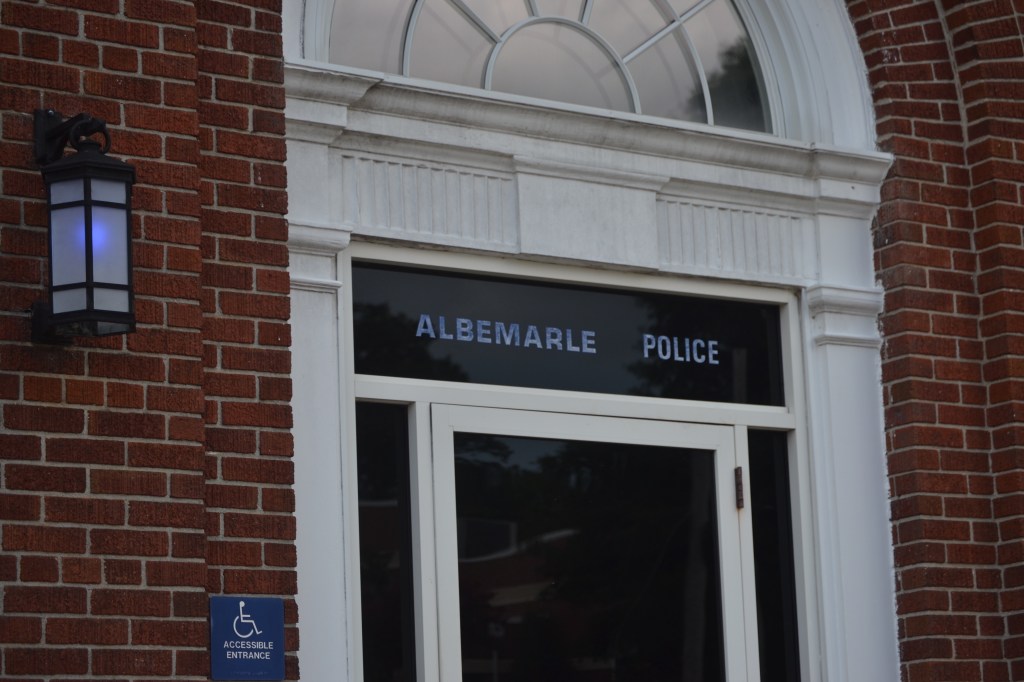 In order to help mitigate the spread of coronavirus, Gov. Roy Cooper last month ordered all North Carolinians to remain in their homes except for performing essential work and activities such as taking care of others, obtaining necessary supplies and for health and safety purposes. It also bans mass gatherings of no more than 10 people.

Cooper’s order is valid through April 29, though it can be revised or extended.

As of Friday, there have been 2,093 confirmed cases in the state, including 19 deaths, and 259 people currently hospitalized, according to the state’s Department of Health and Human Services. There have been seven cases so far in Stanly County. The age groups most impacted by the virus have been people 25-49, which have accounted for 43 percent of the cases, followed by people 50-64, which have accounted for 28 percent.

Cooper is seeking volunteer cooperation from all residents and businesses to do their part to help limit the spread of Covid-19, the disease caused by the coronavirus. If voluntary cooperation is not achieved, state and local law enforcement officers have the authority to enforce the order.

Last weekend in Greensboro, Jason Oesterreich, 42, of Locust, along with three others, were cited and charged for nonessential travel under Guilford County’s state at home order, according to Ron Glenn, public information officer with the Greensboro Police. They were protesting outside of an abortion clinic. The charges count as a second-class misdemeanor.

A police officer told the men to leave the location but they resisted and so three of them, including Oesterreich, were arrested, Glenn said. They were charged with one count each of Resist Delay Obstruct Public Officer. The men should appear in court at some point, Glenn added.

According to WFMY News 2 in Greensboro, the men were from a religious group called Love Life, which is based in Charlotte. The men were the first persons in the City of Greensboro to be charged for violating the stay-at-home order, according to the media outlet.

Stanly County law enforcement officials have discussed the possibilities of enforcing the stay-at-home order, although they hope residents follow the order and stay home. The county has not enacted its own stay-at-home order.

Sheriff Jeff Crisco has talked with his deputies about asking people in groups of more than 10 to separate. He is confident no further enforcement will be necessary.

The Albemarle Police Department’s main priority is to educate the public about the order, Police Chief David Dulin said.

“We will do everything we possibly can to assist business owners during this time of uncertainty,” Dulin said. “Violating this Executive Order is punishable as a Class 2 misdemeanor but will only be utilized once all accommodations have been exhausted.”

“Members of the Albemarle Police Department want all citizens to be safe and secure in their neighborhood. Protection of life and property is our highest priority,” Dulin added.

Oakboro Police Chief T.J. Smith said the department would operate on a case-by-case basis and that, after offering warnings to comply with the order, enforcement would be the “last resort.”

“If someone down here (in Oakboro) gets written up, they’ve put themselves in a situation where they didn’t take heed to the multiple warnings,” Smith said.

Since the majority of the people who live in the town are in their 50s or older, Smith said he fears this population could get sick and have less of a chance of recovery than younger people.

“We want to achieve voluntary compliance and I think most people will do that,” said Norwood Police Chief James Wilson. He added that even though his department has been given statutory power to make arrests or issue citations, “we don’t want to come to that.”

He also said it would look bad for any citizens to get arrested during this crisis and it’s the last thing the department wants to do.

Locust Police Chief Steven Smith said many people have already taken the necessary steps to remain at home. He said there’s a lot less cars driving through the city as usual.

He has discussed the stay-at-home order with his officers and they plan to take the issue day-by-day and incident-by-incident.