Stanfield Police looks for person of interest in larceny case 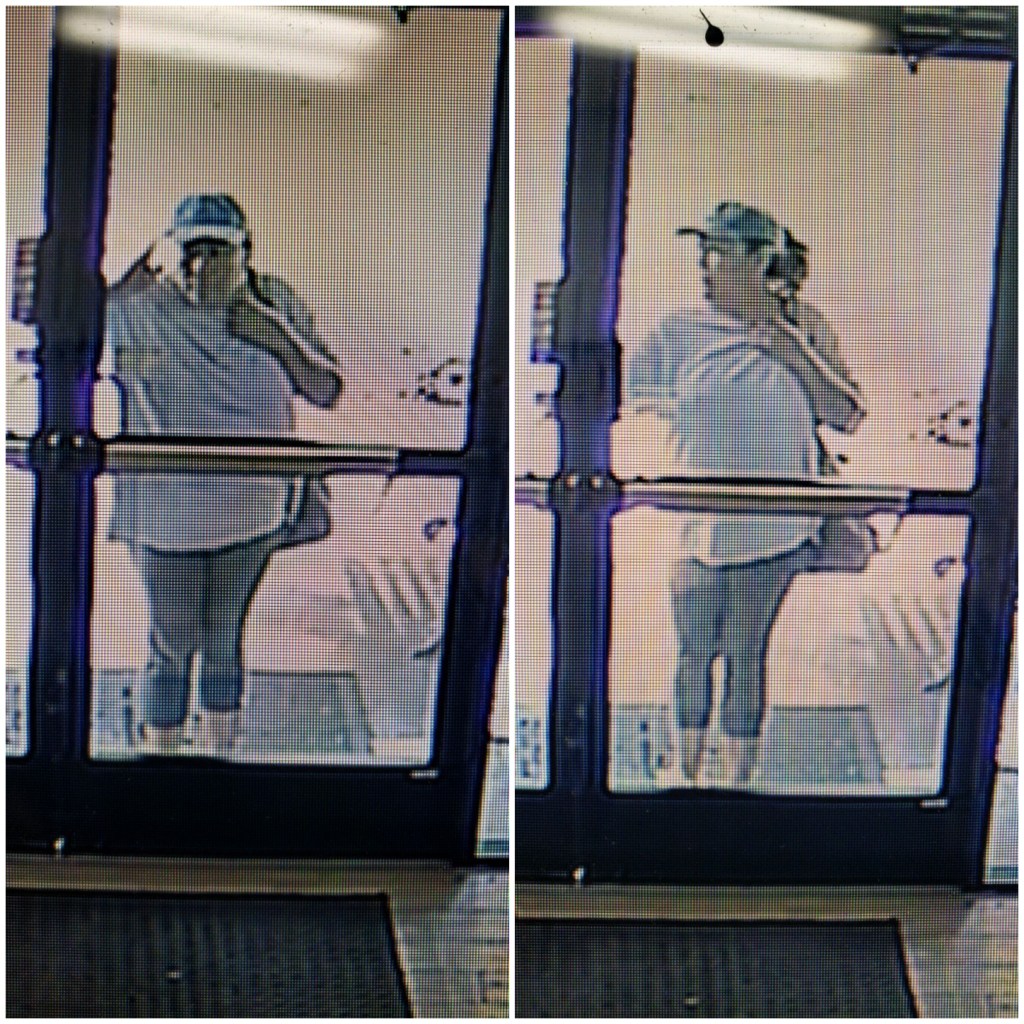 The Stanfield Police Department is looking for help in identifying a person of interest in regards to a recent larceny.

On Monday, someone had dropped off food items at the West Stanly Christian Ministries office. The person had made arrangements with the WSCM Director Robert Britt, who was going to be there shortly to pick up the food, but the items were gone once he arrived, said Police Chief Corie Faggart.

The food was intended to help people struggling due to the coronavirus pandemic.

Security cameras show a woman wearing a hat stealing the food. The Stanfield Police posted on Facebook about the incident, including security camera footage of the woman they say took the food.

Anyone recognizing the person is asking to send Stanfield Police a message on Facebook or call 704-888-8257.